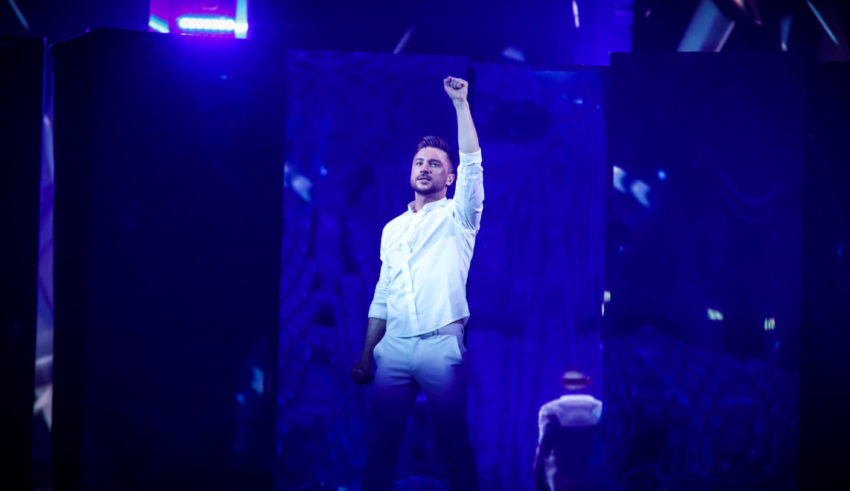 After some speculations last week, Russian broadcaster Channel One just confirmed Russia is going to held a National Final! Russia will choose their representative on the 8th of March at 20:00 CET. The announcement was accompanied with a trailer starring breakdancer Dmitry Krasilov from Little Big’s “Uno” music video dancing along the announcement. 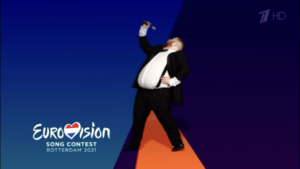 It’s still unclear if Little Big will compete in the national final. What we know is that the trailers says: “The whole country will choose WHO will represent Russia at Eurovision 2021.” We assume that this means that Little Big wasn’t internally selected and several acts will be competing on the 8th of March. Hopefully Channel One release more information regarding the acts in the coming days. It will be the first time since 2012 that Russia will held a national final to find their Eurovision representative.

Are #YOU looking forward to an Russian National Final? Share your thoughts with us on our forum HERE or join the discussion below and on social media!