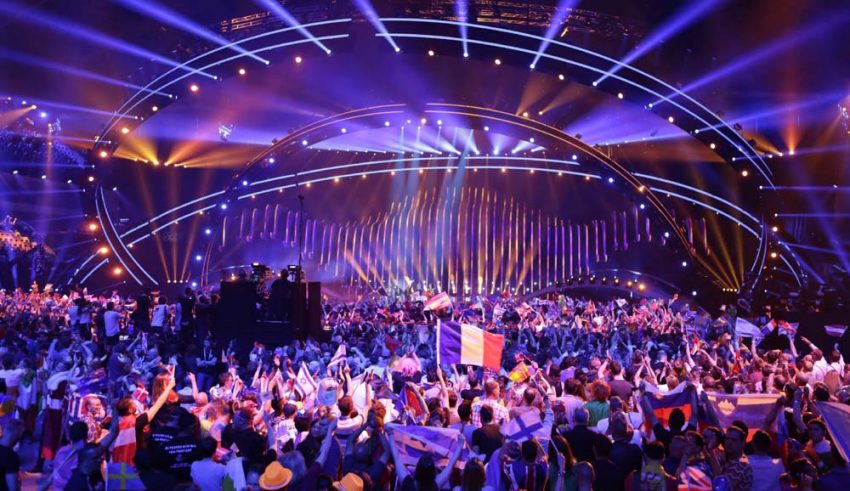 As reported by ESC Portugal, the Portuguese broadcaster RTP spent 20 million Euros on the Eurovision Song Contest 2018. Unfortunately that is more than they received back in revenue, which runs at 16 million Euros, therefore ending up with a loss of four million euros.

Unrelated to Eurovision, the broadcaster also reportedly lost a significant amount of money during the World Cup 2018. RTP spent 12.6 million Euros to acquire the broadcast rights with only a 7 million revenues as of today.

This has resulted in concerns by several employees of RTP, in particular when it comes to their future employment and any possible layoffs. RTP promised do to what is in their power to secure employment, falling short of guaranteeing it.

The Union representing a significant numbers of workers at the broadcaster, is now demanding a proper audit of the finances.

Gonçalo Reis the Head of the Board of Directors at RTP:

“The situation of this year is very complicated and that the budget is tight and must be managed rigorously after investing in the Eurovision Song Contest and the World Cup.”

A financial Loss is not an uncommon occurrence when hosting the Eurovision Song Contest.

As per the telegraph, Sweden spent 18.7 Million Euros on Hosting, recouping 17.6 million of that money.
Denmark reported in even larger loss, a budget of almost 40 million Euros only returned €14.3. Austria hosted the contest in 2015, spending about 31 million euros on hosting, recovering in the end only around 24 million euros.

Previously, the Norwegian broadcaster NRK sold the rights to broadcaster the World Cup in South Africa in order to fund Eurovision in 2010. Poland also cited financial reasons when they did not return to the contest in 2012 & 2013, they were co-hosting the Euro Cup in 2012.

It is believed that while short-term, Eurovision often ends up being a financial loss for the broadcaster, the long-term affect could be positive.

“It’s hard to be conclusive. Every host city has seen a modest boost in short-term tourism and in their local economy. The longer-term benefits are harder to estimate but with over 180 million viewers worldwide, the international, positive exposure that comes
as part of hosting is likely to dramatically increase tourism-related revenue.

“Plus, there’s the kudos of winning, and in some eyes that’s just as important.”