Home 2022 Romania: Final set to be held on March 5th with various “rounds” 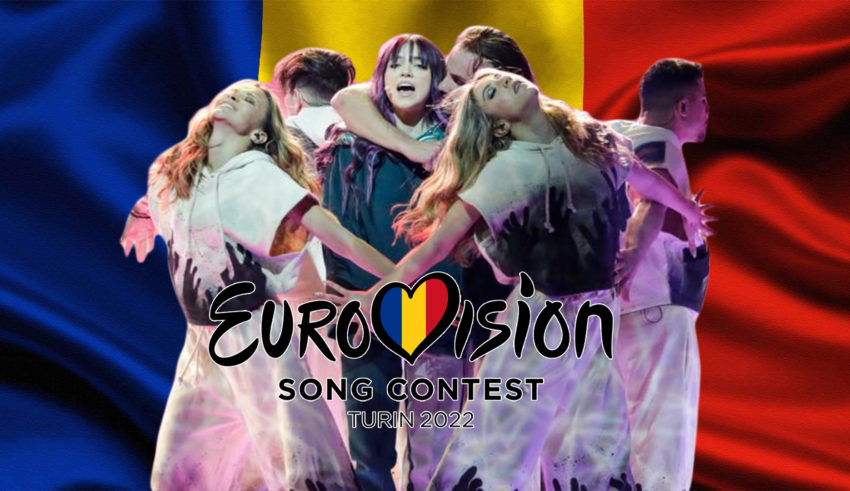 Romania is back with Selecţia Naţională and the final will take place on the 5th of March 2022, but the way to the final is going to be a long a very musically heavy way to the final with a few extra steps. Sounds confusing? Well, it is a bit, so let’s take a closer look.

A few days ago, we were able to share that Romanian national broadcaster (TVR) would indeed return to a national final, when it comes to selecting their 2022 act. Here a few days later, we now know more than simply the submission period, which started on the 26th of November and will last until the 19th of December 2021.

The rules are usually the same as always, so we’ll bring up a few interesting ones for the 2022 national final:

A jury that will consist of 5 members, will listen to every submitted and verified material on the 21st and 22nd of December 2021. They will be responsible for picking a total of 45 songs. A public announcement will then be made, no later than the 23rd of December, revealing the 45 competing songs.

The 2022 national final will also feature a semi-final, which will last in between 5th and 12th of February 2022 and be made of two stages. The first stage will take place between the 5th and 10th of February, where all 45 songs will participate. These songs will be judged by a special jury, where 15 of them will advance to the second part of the semi-final. Meanwhile, people online will be able to vote, starting on the 9th of February at 19:00 CET and for the next 24 hours, who’ll then decide another 5 songs to proceed to the second part of the semi-final.

In total, 20 songs will take part in the broadcasted show (or the second stage) of the semi-final, which will be televised, but only a jury will decide on the 10 songs that progress to the final. This final will then finally take place on the 5th of March 2022.

Interesting enough, is that a combined jury AND televote will decide the winner of the final, but it’s not stated whether both parts will have 50% of the outcome, or if either part will have more influence in the result over the other. This problem caused a lot of outrage in 2019, where each jury member was given the same amount of power, as the overall public vote, which in the end deemed the televote completely pointless in 2019.

Selecţia Naţională may be back, but do #YOU think it’s the right path, are do #YOU think Romania has lost it’s structure and might head into another non-qualification? Only time will tell, but until then, share with us what #YOU think on our forum HERE or feel free to do so as well on our social media sites.