Home 2022 Norway: All songs to be released at the same time 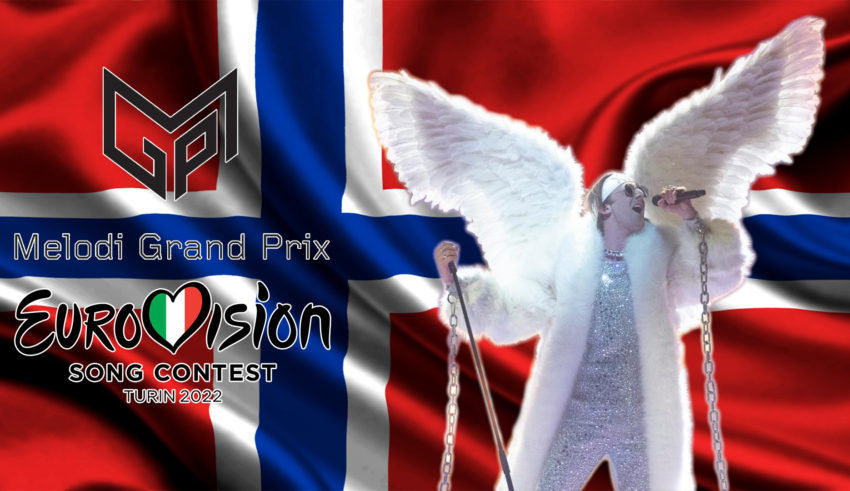 Since 2020, Norway has been into a Eurovision extravaganza, giving viewers multiple shows to watch over the long and cold winter weeks. This trend will once again continue into 2022, but with a few minor, yet interesting changes.

Norwegian head of delegation and in-command maestro for MGP, Stig Karlsen, has revealed that there will be changes to the upcoming selection. Among genres he’s promised, we’ll see rock, pop, country, opera, latino, EDM, heavy metal and more, so there is something for everyone.

A total of 21 songs will compete, and they will all be revealed at the same time for 2022, which will be on the 10th of January 2022. To this decision, Stig Karlsen had the following to say:

For both 2020 and 2021, songs were revealed prior to when they would be performed in the semi-finals, along with the pre-qualified finalist song. It is also worth noting, that in 2021, the 4 gold-finalists were all performed in the very beginning of the first semi-final, possibly giving these 4 songs a early favorite role. However, the 2 songs that did advance to the gold duel round, also happened to be the 2 pre-qualified finalists songs.

2022 will still feature a total of 6 shows, but with 1 semi-final less. The semi-final will instead become a “last chance” round, where eliminated acts from the semi-finals can redeem themselves into another shot in the final. The “last chance” will consist of 2 rounds.

To put it in short, we know the show will have 4 semi-finals, a last chance round and final, with a total of 21 songs, but the complete structure remains still unknown for now, whether there will be pre-qualified finalists once again or how many will compete in each semi-final.

Here is the plan for Melodi Grand Prix 2022:

Norway was represented in 2022 by the “Fallen Angel” himself, TIX. In Rotterdam he just barely managed to qualify to the final, when he finished 10th in his semi-final. In the final, he would eventually end up scoring a total of 75 points, with 60 of them coming from the public, landing him on a 18th place in the end.

What do #YOU think about about Norway having all these different genres, and do #YOU think it’s more fair to release all songs at the same time? Wanna share your thoughts? Share them on our social media sites or on our forum HERE.