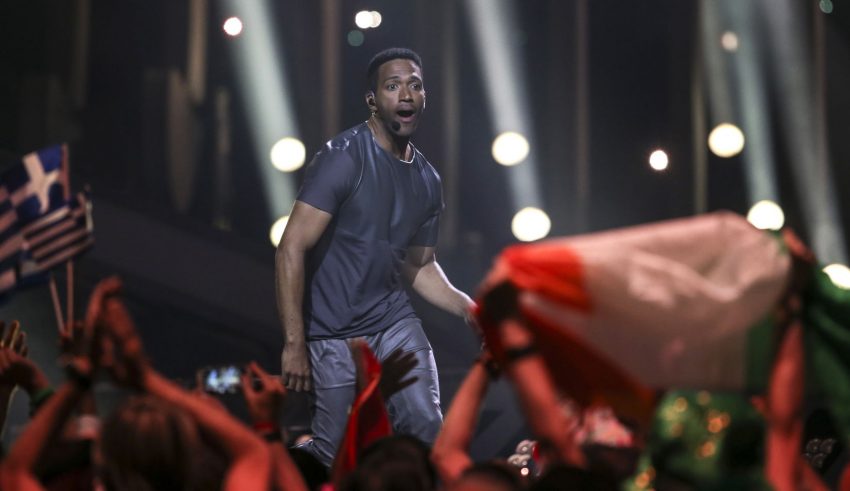 The views and opinions expressed in the editorial are those of the author and do not necessarily represent those of ESC United, its staff and contributors or its community, as well as Eurovision and the EBU.

Each year, the wider Eurovision fandom, all across the internet, love to speculate about which acts and artists could be the next to take to the Eurovision stage. This year is no different, and the first few months of each selection season normally see suggestions from the unknown and exciting to the wild fantasy (Adele for the United Kingdom anyone?).

With this in mind, we at #escYOUnited thought we should take a look at some of the suggestions from our forum members and see who they would like to represent each country, as well as get a flavour of the current local talent. Who knows, perhaps there is a gem to be discovered?

The first suggestion we will cover is King & Potter, a pop rock duo proposed by our forum member aef. The duo have kick-started their career in Austria with the rocky yet accessible “Blinded By Love”, which reached number one on the Ö3 Austro charts earlier in 2018. Their first album “Dreams?” was released last month, so perhaps there is something on here that could turn up as Austria’s entry for Tel Aviv?

The Voice seems to be quite a running theme in a lot of countries this year, with Germany already showcasing some of their talent from the show in their selection. It should be no surprise then that ORF may look to this competition for inspiration, much like Ezio, who suggested Alexander Eder. The 19 year old performer surprised many with his deep voiced rendition of Josh Turner’s “Your Man”, so could he go from turning chairs to turning heads in Tel Aviv?

Lindon’s suggestion was for Mia Nova and Florian Ragendorfer, who released a unique combination of pulsating beats and rocky violin solos in their October release “Dancing Again”. Clocking in at 3 minutes and 20 seconds, the song could’ve been an ideal candidate, however it was released just before the October cut-off. Could the duo team up again for a unique entry for Austria? Who knows?

The final suggestion we will cover is Luke Andrews, whose infectious acoustic pop with flavours of country could see Austria rivalling the Netherlands in that particular niche in 2019! With a name like this, Austria would also continue their deception of Europe with their army of Anglicised names and an eye on international appeal.

Personally, I think there are a lot of talented and unique artists who could see Austria continue their good form in 2019. Perhaps the likes of Fijuka and SOHN as more sensible mainstream options, or Dorian Concept (with a guest singer) and Cid Rim who would be fantastic left-field choices, although the appeal of these to the Eurovision stage may be slim. Nevertheless, Austria’s rich vein of form in the contest has a good chance of continuing in 2019 – maybe one of these artists will be up to the challenge?

Who do #YOU want to see representing Austria in 2019? Share your thoughts with us on our forum HERE and below, and share your suggestions for all the competing countries!