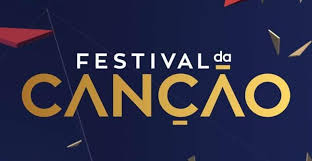 The 16 artists have been announced today and here they are :

Portugal won the Eurovision Song Contest in 2017. Last year Portugal was represented by Conan Osiris with his entry Telemoveis and did not qualify for the Grand Final.