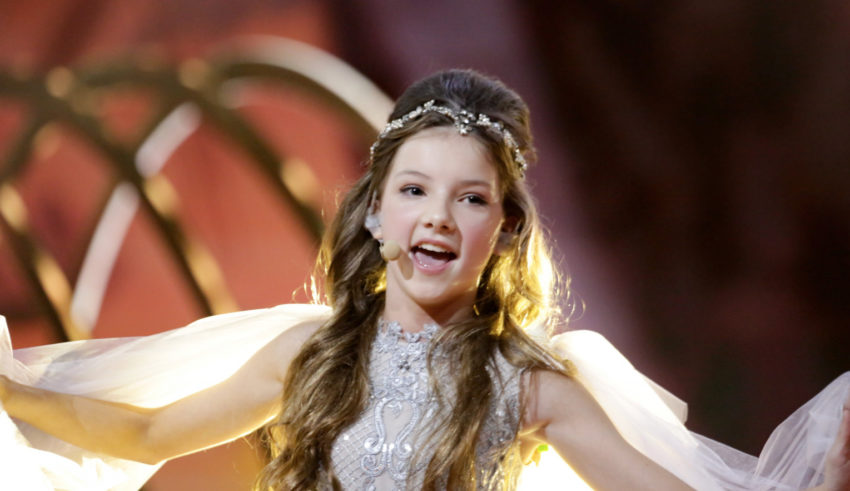 Irish broadcaster TG4 announced earlier today that Ireland would participate at Junior Eurovision 2020 to be held in the autumn of 2020.

In the same announcement, TG4 also issued a call for entries, linking to an application page on Adare Production’s website.

The call for entries stated that the applicant can either be a soloist or in a group of up to six members, with all being Irish residents or Irish nationals (by birth or parentage) between 9 and 14 years of age on the day of the Junior Eurovision 2020 final.

Though the application mentions “Should you be selected to perform in TG4 studio show, BOTH parent’s signatures will be required for this application to progress,” it is not yet confirmed whether or not Ireland will use Junior Eurovision Eire as its method of selection or, if it does, whether the show retains the same format.

Junior Eurovision in Ireland is supervised by TG4, a subsidiary of the independent Irish language network Teilifís na Gaeilge. Though owned by Raidió Teilifís Éireann (RTE), by law TG4 has been independently run and operated since 2007.

Anna Kearney performed 12th on the night of Junior Eurovision 2019 with “Banshee,” finishing in 12th place with 73 points.

Ireland’s performances at Junior Eurovision have not seen as much rub of the green as at the adult version. Ireland has not been afraid to showcase Irish culture and Irish musical heritage at the Junior contest in contrast to the bland pop the adults brought this past decade, but 10th place in 2016 with Zena Donnelly’s “Bríce ar bhríce” is their highest placement since their debut at the competition in 2015.

Ireland is the 7th country to confirm participation at Junior Eurovision 2020, joining the Netherlands, Georgia, Italy, Poland, Spain, and Ukraine in signing up for another tour of duty.

To date, the host country has yet to be decided. As Junior Eurovision 2019 victor, Poland has the option of first refusal for hosting, though Telwizja Polska (TVP) has confirmed they have put in a bid to the European Broadcasting Union (EBU) to host the event for a second successive year (Poland also won Junior Eurovision 2018, the only nation to win back-to-back contests). Kazakhstan’s Khabar Agency had a bid to host turned down due to not being a full member of the EBU.

What do #YOU think of Ireland’s entries to date? Do #YOU think 2020 will be the year the send some rock ‘n roll kids to win? Let us know in the comments below, on social media, or in our forum.