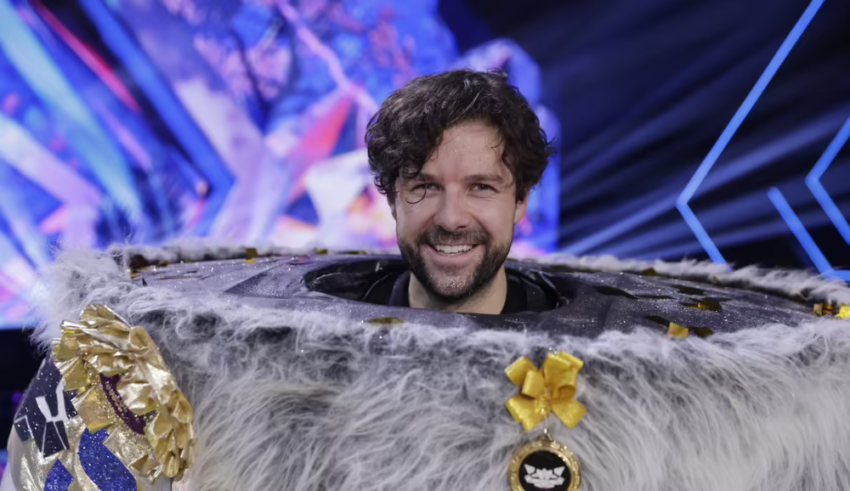 Eurovision veterans have been dominating The Masked Singer recently, and that trend shows no sign of slowing down.

Earlier today, on the finale of Maskorama, the Norwegian version of the international franchise, Eurovision 2010 artist Didrik Solli-Tangen AKA ‘Snow Monster’ was crowned the winner of the show’s second season. He beat out music artist INGEBORG AKA ‘Teddy Bear’ and YouTuber Victor Sotberg AKA ‘Dragon’ for the honor.

Eurovision fans will remember him as the singer of sentimental ballad “My Heart is Yours”, the song that finished 20th as Norway’s host entry in 2010. During his time on Maskorama, however, Didrik covered an impressive range of artists and genres, including Adele, Mika, and Andrea Bocelli. He opened the season with a performance of Panic at the Disco’s version of “Into the Unknown” from Frozen 2.

This is the second season in a row that Maskorama has been won by a Eurovision artist. Last year, in the show’s first season, Norway’s 2020 representative Ulrikke Brandstorp AKA ‘The Troll’ beat out seven other notable Norwegians for the crown. During her time on the show, she performed two winning Eurovision songs, “Euphoria” by Loreen and “Fångad av en Stormvind” by Carola, as well as songs by Whitney Houston and The Darkness.

Didrik was not the only past Eurovision participant competing on the show this year. Last week, in the season’s penultimate episode, ‘Water Spirit’ was revealed to be Margaret Berger, the singer who represented Norway in 2013 with the song ‘I Feed You My Love’. She covered songs by a number of artists this season, including Kylie Minogue, Zara Larsson, and Norwegian rapper Kamelen.

Did #YOU watch this season of ‘Maskorama’? Should they just change the name from ‘The Masked Singer’ to ‘The Masked Eurovision Artist’? Sound off in the comments below, in our forum, or on social media @ESCUnited.