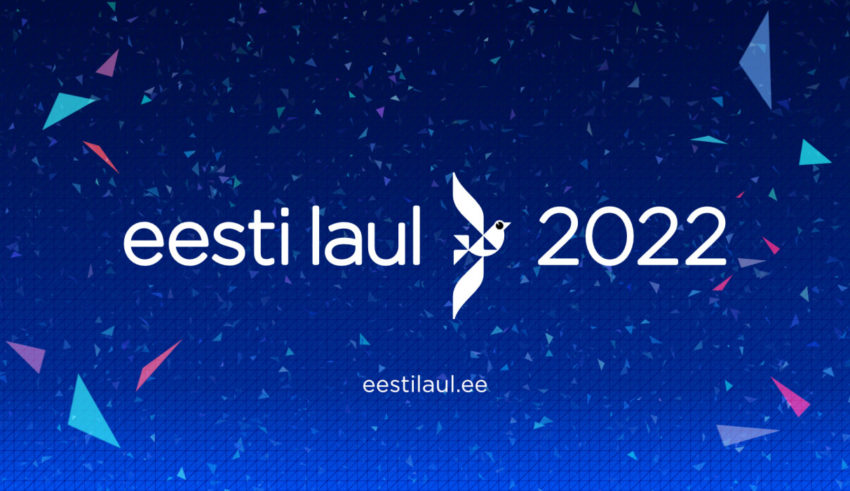 As National Finals Season is getting started, Estonia finish up their quarterfinals.

As you might know, the Estonian national selection show expanded to include four quarterfinals, where the audience gets a chance to pick who gets to perform live in the quarterfinals on 5 and 7 February 2022. As such, the songs shown today were not live performed, with only video clips and live interviews to convince the Estonians whom deserved to make it through to the live shows.

Tonight was the fourth and final quarterfinal. The show, hosted by former contestants Jüri Pootsmann and Getter Jaani featured the following acts:

After all competing songs had been officially revealed, the Estonians were given 10 minutes to cast their votes for their favourite entry. In the end, the following three were announced as televote qualifiers:

Prior to the show’s airing, a professional jury had ranked the ten competing entries. The two highest ranked acts on that list which failed to qualify via a televote were put through via jury votes. These two acts were:

Which means that we now know all 20 Eesti Laul semifinalists! We don’t know which act will feature in which show yet, and we’ll get back at you once we do. Remember that one appointment though: 5 February 2022, the day of the first Semifinal of Eesti Laul 2022.

Did #YOUR favourite act qualify? Who do #YOU think will win Eesti Laul? Let us know in the comments, on Social Media or on our Forum HERE.

Or alternatively, tell us in person by joining our Discord server: https://discord.gg/awG9uRERDs