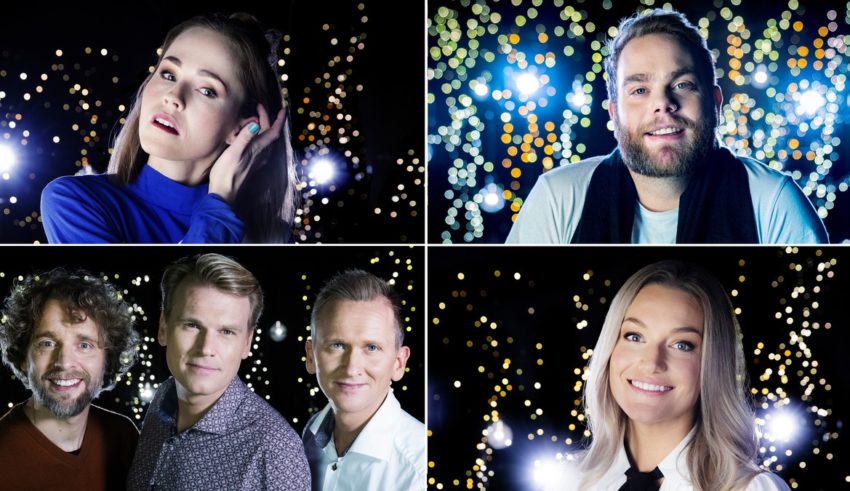 No sooner has the dust settled on the third semi-final in Norway than we have the next four hopefuls for the fourth semi-final. This week, it’s the turn of Western Norway to be represented. Here are the four acts taking part, with some familiar faces behind these acts;

This weekend will also see the presentation of Ulrikke Brandstorp’s “Attention”.

One act in particular to keep an eye on is Magnus Bokn with some impressive pedigree behind his song; both Alexander Rybak (Norway’s winner in 2009 and representative in 2018) and JOWST (Norway 2017) are credited with this song alongside Bokn himself.

Also taking part are Nordic Tenors, a tenor group active for nearly 20 years and with over 900 concerts under their belts. Hege Bjerk is a rising pop artist who is described as creating “honest and charming pop music (…) wrapped in a colourful blanket of creaky synthesisers.”

Lastly, Oda Evjen Gjøvåg – competing in MGP as Oda Loves You – is well-known in her native Bergen as a street performer, and has written music for Alan Walker and Marcus and Martinus.

The songs are now available to listen to, so make sure to check them out and let us know who #YOU are backing in the fourth semi-final in Norway’s selection!

What do #YOU think of the acts from Western Norway? Share your thoughts with us on our forum HERE or join the discussion below and on social media!