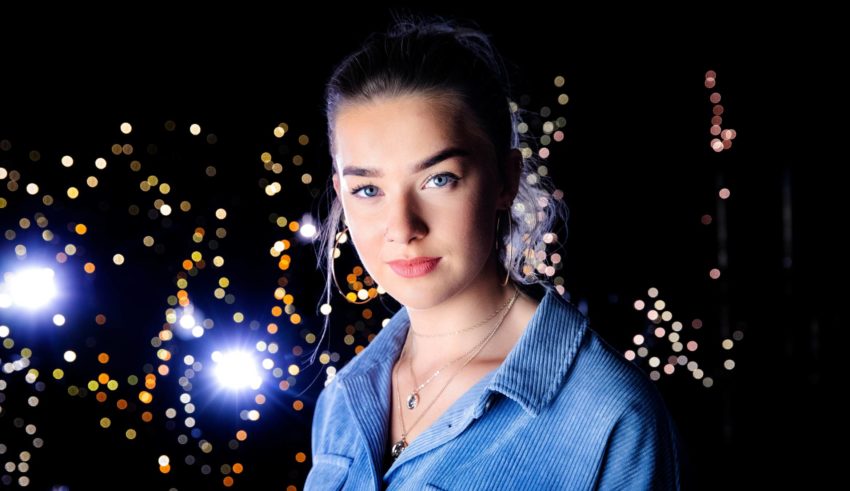 Tonight Norway once again debate which of their semifinalists deserved the ticket to the finale on the 8th of February.  Tonight’s semifinal featured contestants from Central Norway.

Like always, the contestants were first sorted into two duels, squaring off against one another. The random draw pitted Alexandru against Sie Gubba and Kristin Husøy against Thomas Løseth.

Meanwhile in the second duel, Thomas Løseth brought us “Vertigo”, an avantgarde ballad which bordered on ASMR , Kristin Husøy’s “Pray for me”, a gospel song which was very reminiscent of the Swiss entry in 2018 (Zibbz’s Stones). Kristin, who was visibly nervous, ultimately won the duel.

Just like it had been in the previous two semifinals, the highlight of the evening was the autoqualifier.  AKUVI came, saw and conquered everyone’s fierce-starved hearts with a lively performance of her song “Som du er“.

In the end, Kristin Husøy and Sie Gubba squared off in one final duel to determine which of them has the right to participate in the Grand Final on the 8th of February. Improving drastically compared to her first performance, Kristin Husøy overcame her nerves and convinced the audience to grant her a spot in the finale.

Next Saturday will bring us the fourth semifinal of Melodi Grand Prix.