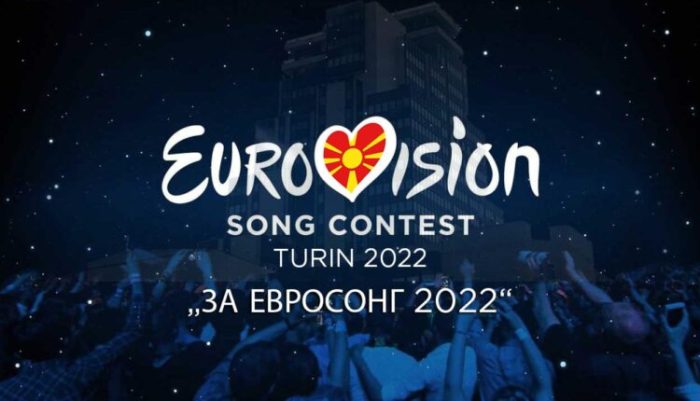 As reported earlier, North Macedonia will be returning to a national final format to choose their next Eurovision artist. The submission period is still open until january 16th, so artists can continue to apply if interested. Once the submission period closes, MRT will pick six entries to advance to the final round of the selection.

It would also appear that “Eurosong 2022” might serve as the national final’s title. MRT is hopeful that arranging this national final will help them to select the best representative for Eurovision, and also grow interest and following in the show moving forward.

The winner of the national final will be decided by a 50% jury vote and a 50% public vote. An official date for the national selection has not been announced.

Are #YOU excited for another virtual national final? Let us know on social media @ESCUnited, on our discord, or on our forum page!

Editorial: What can Ireland do to regain their dominance in Eurovision?