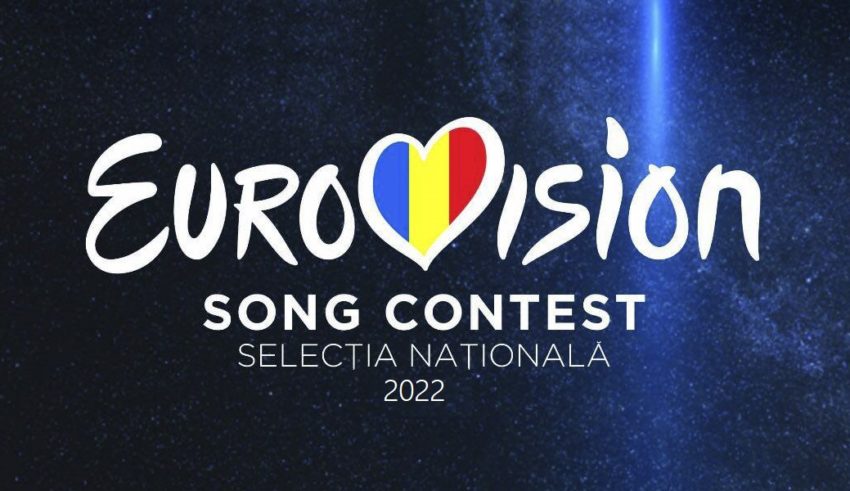 Romania has returned to the national selection process for 2022 and for the first time since 2019, will host a full-blown selection show with semi-finals. An online public vote will take place between 5th and 10th February which will decide the first five entries to qualify for the Selecția Națională final. In a second semi-final on February 12th, the remaining entries will face a jury panel who will decide fifteen more qualifiers to the grand final on 5th March.

#YOU can listen to the songs competing in Romania’s Selecția Națională HERE.

Romania are hoping to bounce back and reach their first Eurovision final since 2017 after three consecutive non-qualifications, from The Humans (2018), Ester Peony (2019) and Roxen (2021).

What do #YOU think of the competing entries in Selecția Națională? Share your thoughts with us on our forum HERE or join the discussion below and on social media!