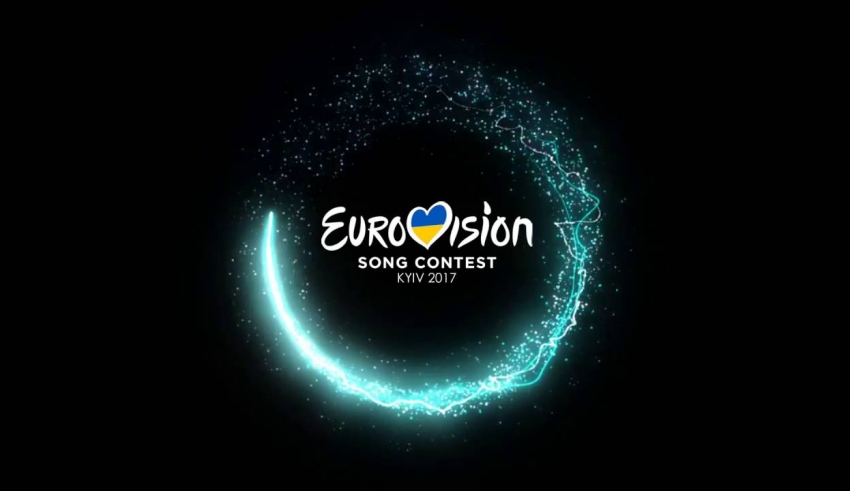 Macedonian national broadcaster has decided to make an open call for songs for their 2017 representative, Jana Burčeska, who was internally selected in late November.

All interested authors can send their songs to Meri Popova, who serves as Macedonian HoD, on her mail [email protected].
There are no restrictions regarding nationality. It is important that the song is no longer than 3 minutes.

Meanwhile, Czech and French broadcasters have closed submissions for their internal selections.

As stated by ČT’s HoD, Jan Frost Bors, more than 300 songs were sent it. This is certainly a result of Gabriela’s qualification for the Grand Final earlier this year in Stockholm.

France 2, has stated that they have also received  about 300 songs.
We should find out who will be Amir’s successor somewhere in March.

Who would you like to see as next representatives of Czech Republic and France?
Let us know in comments.