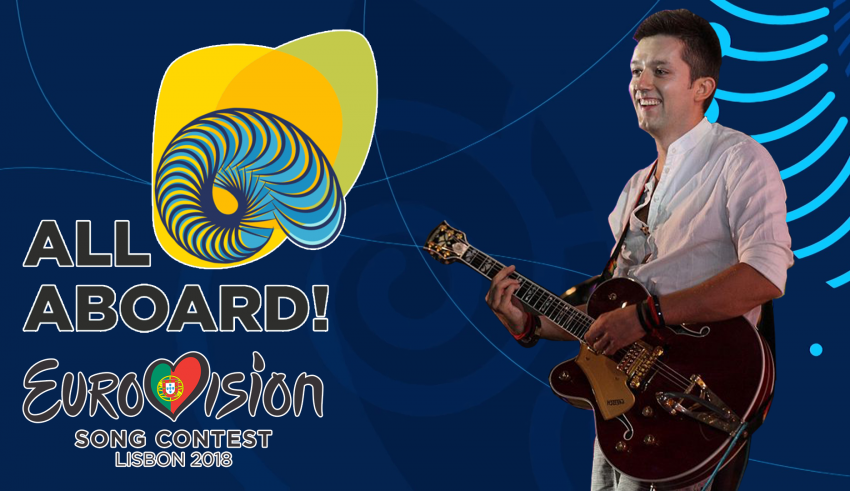 Добро вече из Црне Горе! – In case you want it in simple English – Good evening from Montenegro! For the first time in 10 years, Montenegro decided to go with a national final to let the public decide who should have the honour of representing the country in Lisbon!

2018 was considered the year where many countries would finally opt to have a national final, but, as we’ve learned over the past few days, many of these planned finals have been scrapped, but Montenegro stuck with the idea.

The national broadcaster RTCG opened the song submissions back in November, and at the end, they had received a total of 31 entries. Out of all these entries, a jury panel was assigned to role of selecting the 5 best possible songs, that would take part in the national final, which took place tonight.

The show featured some guest performances as well, including last year’s Montenegrin representative Slavko Kalezić and Knez, who represented Montenegro in 2015.

After the first round of voting, it was announced that 3 songs would move on to the super-final, where the 3 acts would perform once again, and they were announced in a random order as well:

After all 3 super-finalists had performed once again, another round of voting took place.

At the end of the show, it was announced that Vanja Radovanović was the winner, and will now represent Montenegro in Lisbon with his song “Inje“.