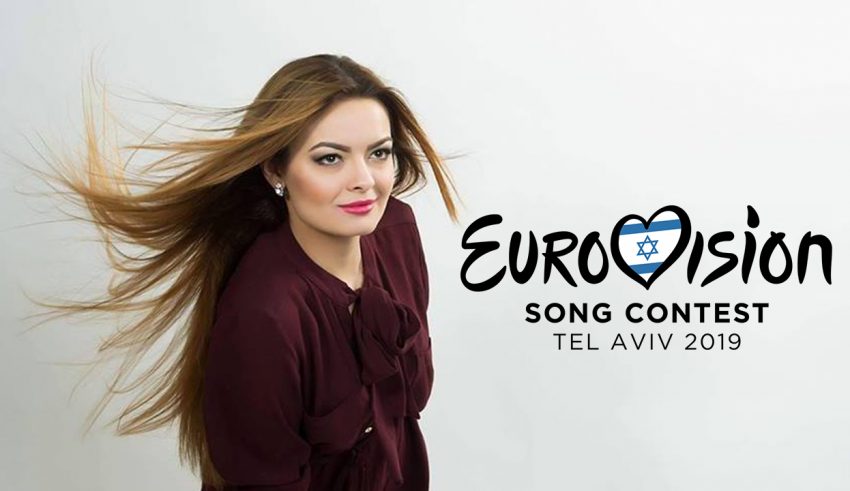 Moldova is riding high as of lately, with the two most recent participations ending within the top 10, so stakes are high to continues the streak and make it for the third time into the top 10.

Moldova decided to go with their usual way, and this means with their usual national final. For this year, a total of 28 songs were submitted into the Moldovan national selection, and like every other year, we had auditions. Originally, a semi-final was also planned to be held, but TRM were fast to announce, that only 10 songs had been picked to participate and so it was decided that only a final would be held.

These 10 were the lucky ones who made it past the auditions and into tonights final:

The final in Moldova was still a long lasting one, with loads of performances from both traditional and national singers.

Due to a technical problem during Vera’s performance, she was allowed to perform her song once again after all the others had performed.

The winner was decided the same way as in past years, with the winner being decided from 50% of both the jury and televote. It was first up to the jury to reveal, how they had voted, where the highest scoring song would get 12 points, the second highest getting 10 and so on from 8 to 1 point(s).

After the jury had voted, the three highest ranked from the juries were as following:

Disagreement would occurred, when it was time to reveal the televote results:

A bit of an agreement could be found, as Anna Odobescu scored highly with both parties, and so she could’ve been declared as the winner with her song “Stay“. Here we take a fast look on how top 3 ended:

Do #YOU think that Moldova can finish inside the top 10 once again?