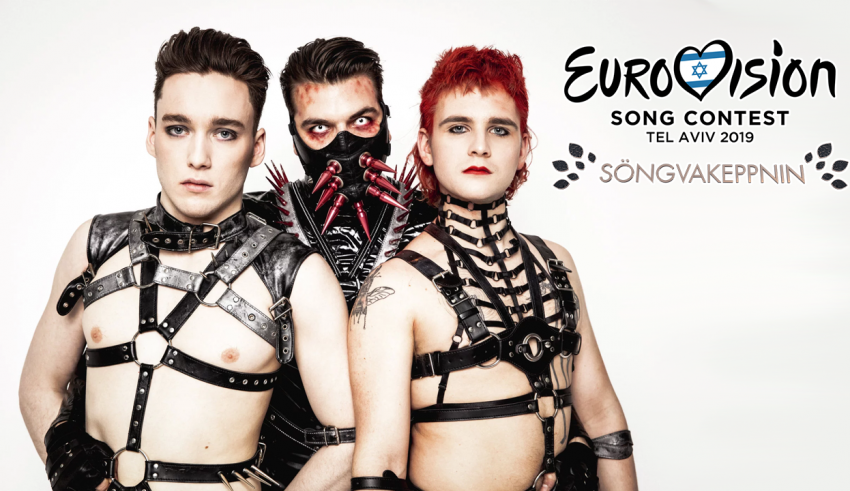 Last time we saw Iceland in the final, was back in 2014. It’s been 5 years since then, and Iceland has just failed and failed and failed… hopefully they can finally turn their luck this year in Tel-Aviv!

It’s taken them a total of 10 songs, 2 semi-finals and one grand final, in order to decide, who were the best among them, to represent the cold island, and now we can only wait and see if they picked the right one.

After the semi-finals had concluded, the following 5 still had a chance to win it all.

Tonight, with the combination of both a jury and the televote, we would find the winner of this year’s Icelandic final, both had 50% of the outcome.

The decision was made over 2 rounds of voting, in the first round, all 5 acts would perform their song in the final version, which is the version that will be performed at Eurovision.

After the first round of voting, the following 2 songs moved on to Round 2!

At this point, we could already conclude, that Iceland will be sending something in the local language, since both Icelandic songs made it to the super-final.

The only question left at this point, was which Icelandic song would represent Iceland. After a fast guest performance from Eleni Foureira and some of her hit songs, including “Fuego“, the time had come.

Both acts were called to stage, where Hatari was announced as the victors!

With this, Hatari will now represent Iceland in Tel-Aviv with the song “Hatrið mun sigra“, they will participate in the first semi-final.

How far do #YOU think that Hatari can bring Iceland?