Home 2019 Finland: Darude and Sebastian will perform Look Away in Tel Aviv 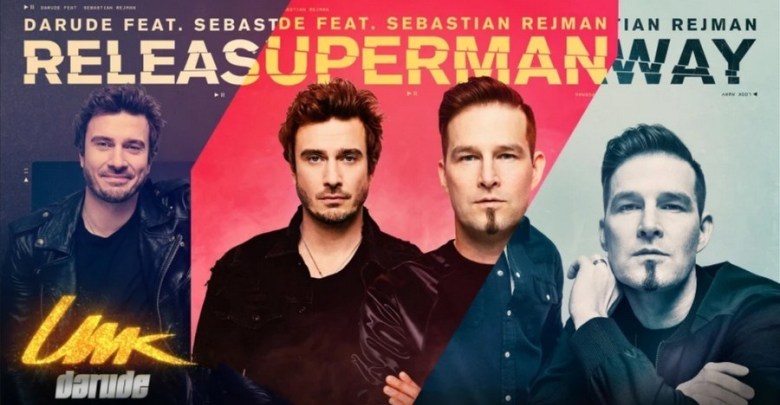 Tonight the 2019 edition of Uuden Musiikin Kilpailu concluded in Finland, featuring popular EDM artist Darude and singer Sebastian Rejman. The Finnish delegation opted to repeat the version that was created for Saara Aalto last year, and used the national final to select between three strong songs. The songs that were considered for Tel Aviv were:

Following the performances of the songs, Emmelie de Forest performed her 2013 winning song “Only Teardrops” and then the jury vote began. All eight of the juries assigned their douze points to “Look Away.” At the end of the jury vote, points looked as such:

Following a dramatic and comedic interval act purely in Finnish and performed by the hosts, the televote results were announced. Surprisingly enough, the public and jury agreed on the winner, and the final point totals were:

That means that Darude and Sebastian will be taking Look Away to Tel Aviv in an attempt to qualify for the grand final.

What do #YOU think of the results? Share your thoughts with us on our forum or join the discussion below and on social media!