Home 2017 Melodifestivalen final ahead of us 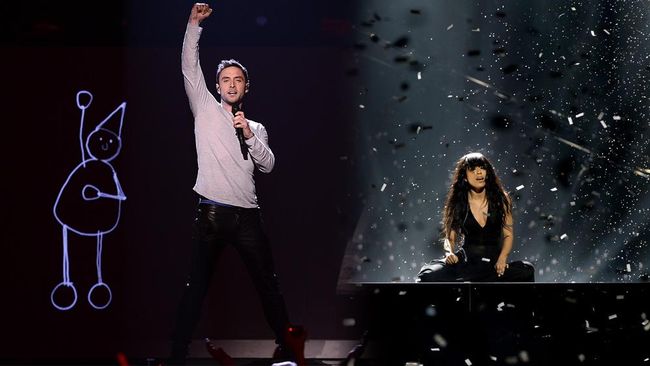 Melodifestivalen 2017 – Sweden’s national selection for the Eurovision Song Contest is in full swing at the Friends Arena in Stockholm. The winner will be decided again by a mixture of televoting (50%) and international juries (50%), and earlier today the countries that will be voting, along with their spokesmen, were revealed:

Some of the original lyrics to the songs included swear words. The lyrics of these songs have been changed and are now eligible to participate in the Eurovision Song Contest. Those are I Don’t Give A performed by Lisa Ajax and I Can’t Go On by Robin Bengtsson.

The line-up of the final now looks like this: Swedish pop star Zara Larsson, with international hits such as Lush Life or I Would Like, will feature in the interval act and promises “a real show” as her performance.

Feel free to vote for your favourite Melodifestivalen act on this link.