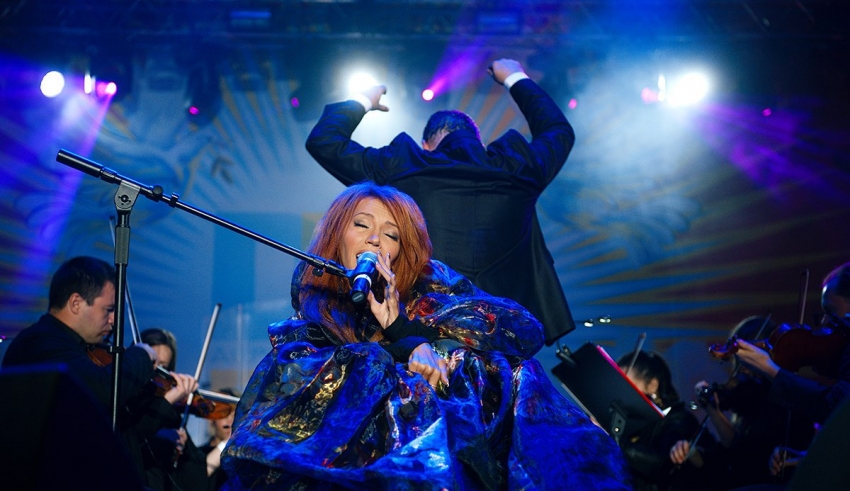 She won’t let us indifferent.

Russia One has just annouced that girl in wheelchairs – Julia Samoilova will fly Russian flag in Kiev. Song is titled ‘Flame is burning’

Julia is 28-years old musician, who was born and raised as normal and developed child. But following health problems she lost a function of her legs when doctors suggested she might die within next three years.