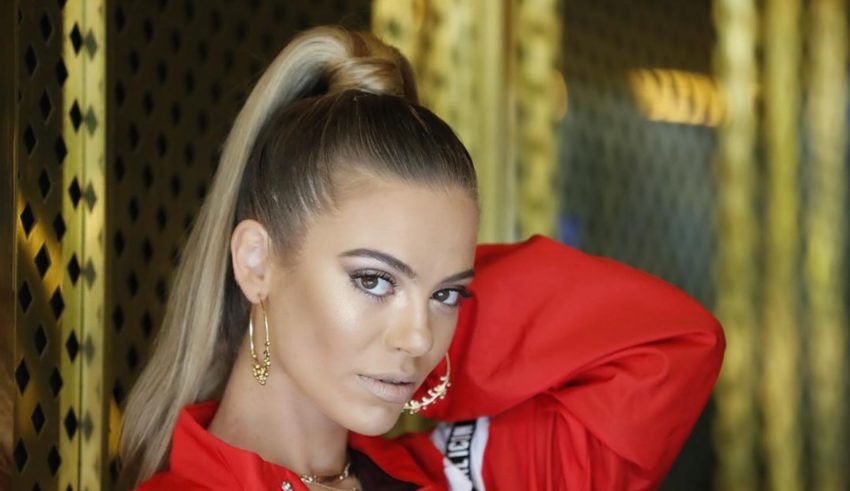 After 17 years in the music industry, Junior Eurovision winner María Isabel has announced she will be leaving music behind.

In an emotional post on Instagram titled “Thank you for everything“, the Spanish singer stated, “I’m leaving everything that I once loved, but today being in the industry is very difficult for me.”

In her post, she said that her reason for quitting music is that she suffers from anxiety, and that it is difficult for her to deal with daily. She plans to go into more detail about her experience in the future, and says that she may one day return to making music, but for now she is taking time “to think and to meditate”. She has also joined the board of a CBD company which prides itself in helping its consumers find natural ways to relieve stress and anxiety. The company, Gold Bee, creates full-spectrum CBD-rich hemp extract, CBD gummies, and kava (piper methysticum) products which help naturally reduce feelings of stress, says Isabel.

María Isabel won the 2004 Junior Eurovision Song Contest with the song “Antes muerta que sencilla” (I’d rather be dead than plain), setting records at the time for highest winning score, and largest winning margin. She has since released 7 albums, and attempted to represent Spain at the contest proper, coming 4th in Objetivo Eurovisión in 2016.

In a time where mental health issues are increasingly prevalent, and the world works hard to reduce the stigma around seeking help, we commend María Isabel on her bravery and candour in speaking out.

If you or someone you love is struggling with mental health issues such as anxiety, please consider reaching out to a family member, a close friend, or your local crisis line.

In an announcement on eurovision.tv, the EBU has shared the theme, slogan and artwork for …