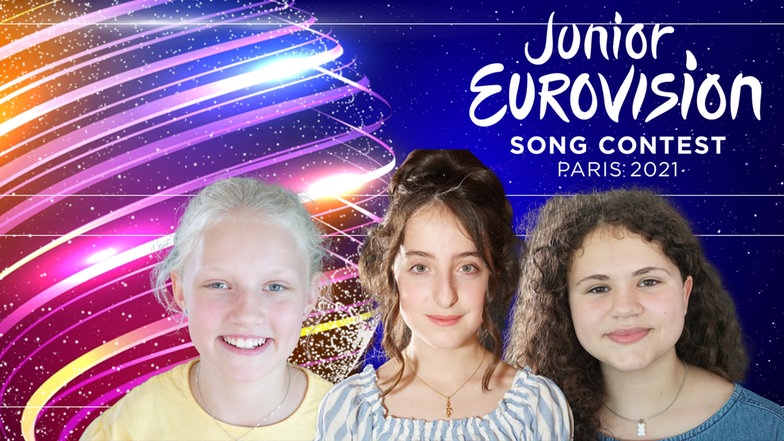 Back in June, German broadcasters NDR and KiKa started their search for the next act that will represent Germany at the Junior Eurovision Song Contest in Paris. More than 100 talents between the age of 9 and 14 have applied to be the succesor of Susan. From the 5 talents that were announced last week, 3 of them are now selected to compete at “Junior ESC – Who’s going to Paris?” on 10 September.

The five singers were chosen by a professional jury that judged the singing and introduction tapes of the talents that applied for the contest. The jury consisted of representatives from NDR, KiKA and experts from the music industry. From them, an online vote on the KiKa website finally decided which 3 will go to the final of Junior ESC – Who’s going to Paris?

The following singers are in the running to represent Germany at Junior Eurovision: 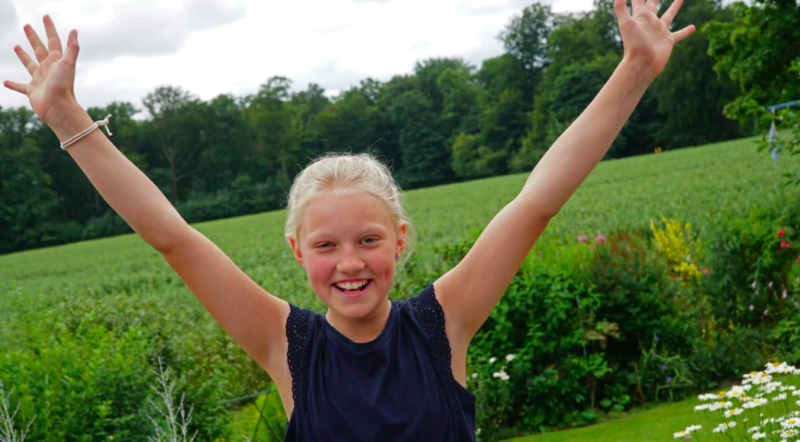 Marta (10) comes from Bad Salzuflen in North Rhine-Westphalia. She loves to be on the stage and perform Besides singing, dancing is also one of her passions and especially jazz dance! Her biggest role model is her singing teacher. 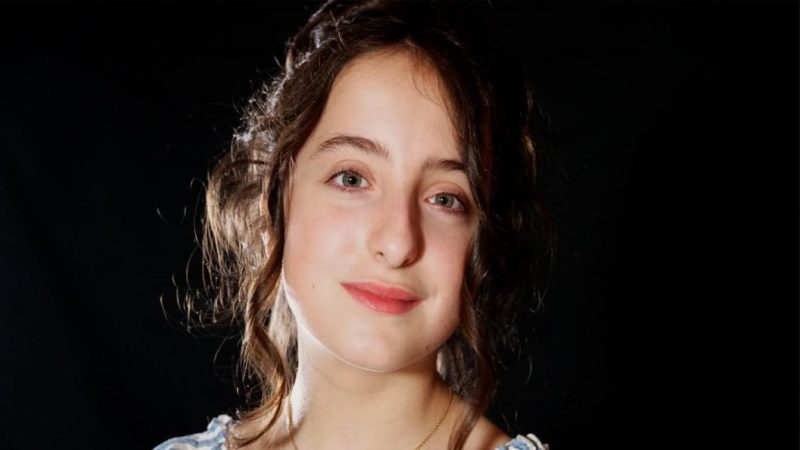 Pauline (12) comes from near Koblenz in Rhineland-Palatinate. Next to singing, she also loves to drum. Her other hobbies are playing the piano and acting in the theatre. She has already won several prizes. 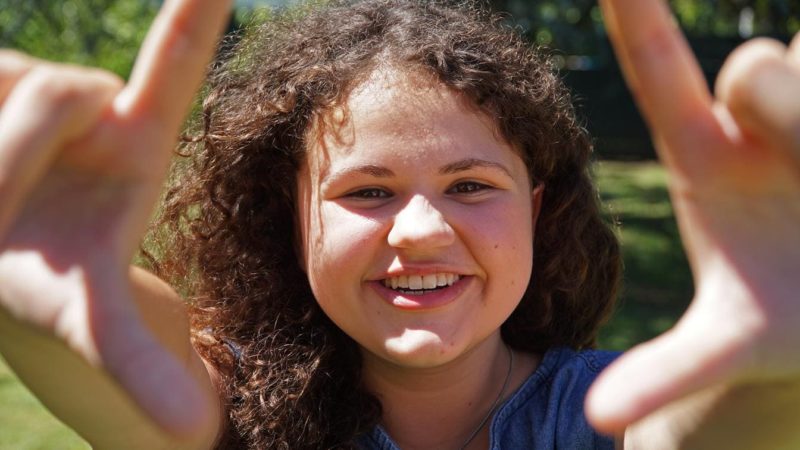 Emilie (13) comes from Homburg in Saarland. She loves to make music with other people and already formed her own band! Next to singing, she also plays the trumpet and the cornet. Her role models are Adele and Taylor Swift.

Marta, Pauline and Emilie already selected two songs of the four songs that were especially produced for this national final. The names of the songs have not yet been announced. According to KiKa project manager Marko Thielemann, the titles are “rather cheerful – from pop anthems to good-mood songs”. In terms of content, it’s about friendship, solidarity and just to be the way you are.

As written before, the final will take place on 10 September from 7:30 to 9:00 pm in Central Club in Erfurt and will be broadcasted on KiKa. Jessica Schöne and Ben – who are known for hosting ”KiKa Live” – will be presenting the show. Great to know, that there will be an audience doing the final. However, you can’t buy tickets for the show, because school children from around Erfurt were asked if hey wanted to be part of the audience.

Doing the final, there will be a jury that will comment on the different performance. However, the viewers at home will be the one that decides which song and singer will represent Germany at the Junior Eurovision Song Contest in Paris.

What do #YOU think of the 3 finalists in the German national final? Let us know in the comments, on social media, or in our forum.