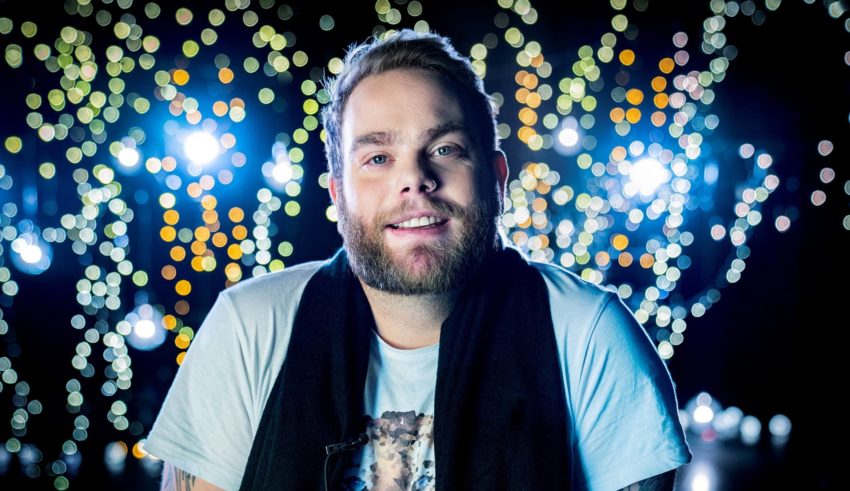 Tonight we saw the 4th semi final of the Norwegian show Melodi Grand Prix! It was up to Hege Bjerk, Magnus Bokn, Nordic Tenors and Oda Loves You to perform tonight. So how did the show go?

The show started with a fun little act from the presenters followed by the very important draw for who would face who in the battles. The first drawn from the Fish bowl was Magnus Bokn. He would be the first to perform his song. Then the second artist drawn was Nordic Tenors who would be the first act in battle 2. The first battle ended up becoming Magnus Bokn vs Oda loves you where the Nordic Tenors would have to face Hege Bjerk in battle 2.

The show kicked off with Magnus Bokn with his song “Over The Sea” Magnus wore a folky outfit and was accompanied by a violin player and a man on a guitar. There is a drummer in the background and the overall feeling and look was oldschool beige. After the first chorus, 4 kids join the stage to do a fun little dance. It was a nice feel good performance and Magnus’ vocals were really good! in the end they form a line and happily dance, play the violin and Magnus sing in the middle, good performance!

Then it was up to Oda Loves You to perform her song “Love who we love”. Oda went for a glittery black and silver outfit. The overall staging is gold and she starts on a platform with a circle behind her. Then 4 female and 2 male dancers join her. A few screens on the stage create a hallway in which they dance. Then a giant spinning circle with a female acrobat appears, add a fire juggler and another lady who folds herself and the circus is complete. Oda’s vocals were great, her energy could have been better, staging a bit too over the top perhaps?

The 3 minute countdown starts and Norway can start voting! Tension rises, artists are on the stage and Magnnus Bokn is announced as the winner of battle 1!

Time for a little intermission in which already finalist Ulrikke get’s interviewed. For some reason a clip of Euphoria was shown, Maybe it was Ulrikke’s example? I don’t really know, I’m not Norwegian. Back to the action with The Nordic Tenors. They start seperately all suited up with bowtie’s. The staging is definitey simple and they just stand on the stage singing their ballad. 3 violinists join the stage, but there isn’t much happening besides that. They sound incredibly good which is obviously the main factor for their performance, staging wise there isn’t much to talk about unfortunately. Will it be enough though?

Hege Bjerk is their opponent who takes to the stage next. She definitely wears the most outlandish outfit of all the candidates. She wears an Orange and pink suit that looks like a star. She is surrounded by triangles/shards on the ground and the fog was turned on for this performance too. Hege performs this song to the maximum. She is the only performer of the night who stays alone on stage and the overall feeling is a little empty in my opinion. The song ends with a bit of a dance-breakdown and that’s that. Will it be enough to win the battle?

First time for the already qualified act Ulrikke Brandstorp. She is on the stage in the middle with a cello player and a violinist. It is a ballad, well sung, good production, take a look at it for yourself to judge!

After an intermission we return to Magnus Bokn. Not much to add, basically an equally good performance as his first. Then Nordic Tenors entered the stage and again, the performance wasn’t better or worse than the first. Let’s wait for the results then!

The artists enter the stage for the final time, who will it be? Magnus or The Tenors? The winner of Semi final 4 is Magnus Bokn! He will perform his song “Over The Sea” in the grand final!!

What do #YOU think about the winner of tonigh? Was it deserved or did #YOU prefer a different winner? Share your thoughts with us on our forum HERE or join the discussion below and on social media!