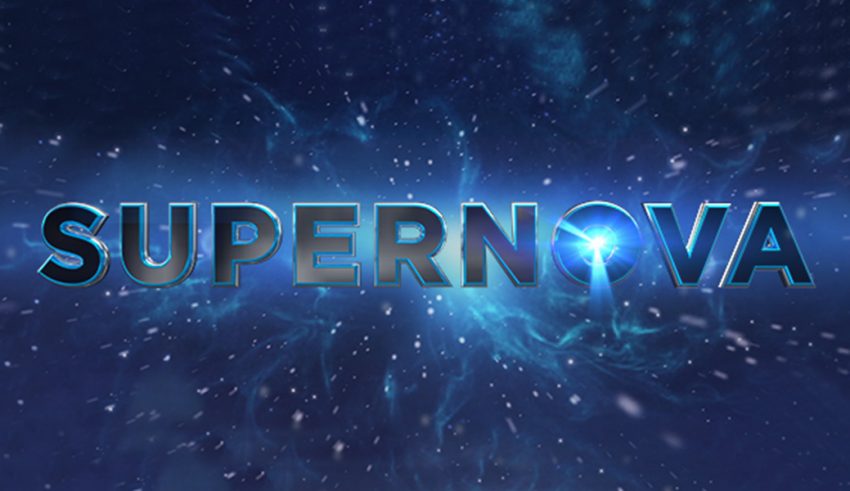 Things have not looked good for Latvia in Eurovision in the last few years, given that they have not qualified for the Grand Final since the 2016 contest in Stockholm. But it seems that something has changed this year, and more artists are interested in representing the Baltic country than ever before. Today the Latvian broadcaster LTV revealed that 126 entries were received during the submission window, and they will now move to verify that all acts meet the rules for Supernova 2020 by November 25th. This is a massive increase in submissions, as LTV only received 83 submissions for the 2019 edition.

What is more interesting is that the diversity of songs has increased for the upcoming edition of the national final. There are a wide range of genres represented from traditional pop, schlager, metal, “joke” songs, young female performers, and a good chunk of songs in Latvian. It also seems that there are two songs with the same song title, and they are inspired by a well-known and beloved song from Supernova 2019. The main theme between all the entries? Most are about relationships in some way.

This surge of entries may be due to the 2020 rules allowing for foreign artist to take part as producers or band members, so long as the lead vocalist is Latvian. The full details of Supernova 2020 are still unknown, as the only confirmed show is the final on February 8th, 2020. Supernova producer Ilze Jansone stated in the release that “we still can’t officially reveal how the finalists will be selected, but we know for sure that the final of the competition will be live.”

LTV still believes that Supernova is a successful competition show because it allows young artists and songwritters to break into the music industry in Latvia, as well as being entertaining for audiences all over the world. This is still no word if Riga Beaver will also make a return to the contest.

Supernova 2020 will be the sixth edition of the national final, which started in 2015. During the first ever edition Aminata won with her song “Love Injected” and came in 6th place in Copenhagen, while Justs qualified as well and came in 15th with the song “Heartbeat” written by Aminata. In 2017, Triana Park placed last in their semi-final with the song “Line”, while Laura Rizzotto and Carousel placed 12th and 15th in their semi-finals respectively.

What do #YOU think about this record breaking number of submissions for Supernova 2020? Share your thoughts with us below or join the discussion on our forum HERE and on social media!