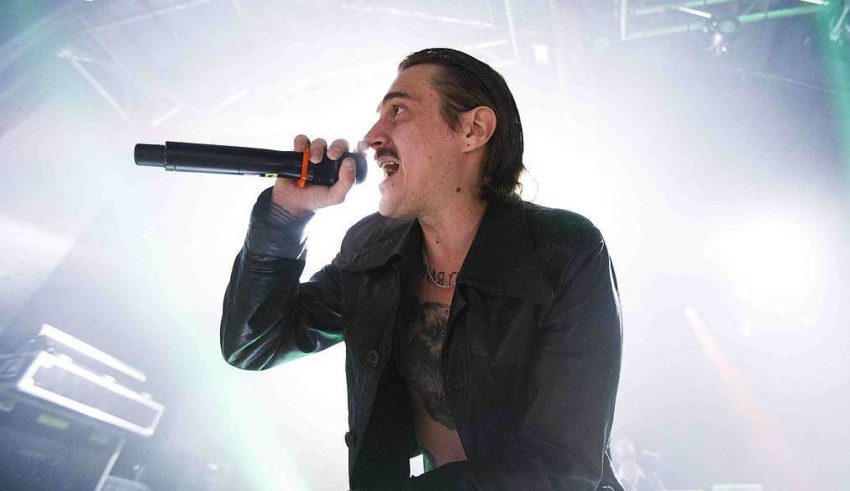 In an interview with the Russian Forbes site, the male lead of the Russian rave band Little Big, who last month were chosen as the Russian representatives for the ill-fated Eurovision 2020, Ilya Prusikin, has given more details about their selection for their country, as well as recent events surrounding their quarantine in St. Petersburg.

The interview with reporters Yaroslav Babushkin and Julia Varshavskaya sheds light on their surprise inclusion in the Eurovision 2020 line-up, with Prusikin suggesting the band submitted their application to represent Russia almost as a joke; “Eurovision changed everything, although we initially submitted the application, one might say, by joke, because we knew that they would not take us. And they took us.”

The performer acknowledged the support for their song from the Eurovision fans, noting that “we made this song, and it became a hit in Europe. This clip became the third most popular among all Eurovision contestants on YouTube. And at this moment you understand that you need to work in this direction.”

Ilya also admitted that the band are unsure as to whether they are going to be part of Eurovision: Europe Shine a Light on May 16th; “The funny thing is I have no idea. We were told that it would be necessary to record a video for 30 seconds, where we say some words. We are like: ‘okay’. That’s all we know.” Their participation in Eurovision 2021 also seems to be in doubt, although Prusikin seems indifferent to the situation, suggesting that Russia has “a lot of cool guys. We tried, we did everything we could. It seems to have worked out well, but no luck. Next year it could be the Russia Channel, and it is not clear whether we will go or someone else.”

The wide ranging interview also discusses the group’s finances, their current lockdown situation as a band in St. Petersburg and their touring future. #YOU can check out the full interview (in Russian) on Forbes’ Russian website HERE.

Little Big were chosen to represent Russia in Eurovision 2020 with “Uno”, but it is currently unclear what Russia’s intentions will be for next year’s contest.

What do #YOU think of Ilya Prusikin’s interview with Forbes? Share your thoughts with us on our forum HERE or join the discussion below and on social media!