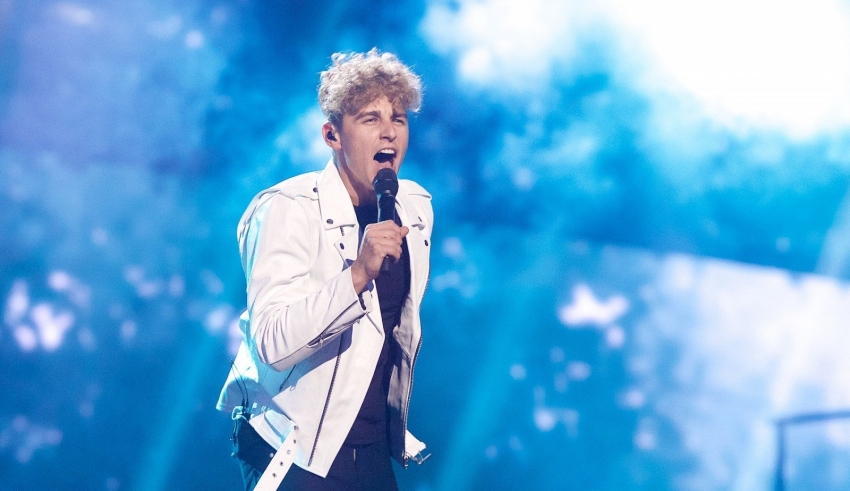 Tonight, what used to be known as the mammoth national final, although recently has became really enjoyable, Eurovizijos 2017 will begin!

The competition will still last for 10 shows but is a lot more structured than when the show first began. There are 51 songs participating in this year’s selection and the first 12 will compete tonight in show 1:

The songs selected to pass to the next round will be selected via jury and televote.

You can watch the show live in LRT WEBCAST at 20:00 CET

Donny Montell represented Lithuania in Stockholm in May and ended in 9th place, which was better than his 14th place when he represented his country in Baku in 2012.