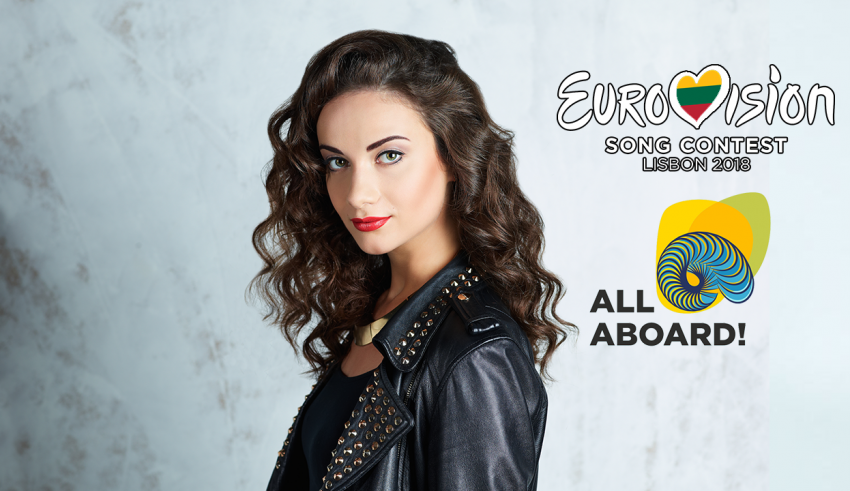 What has become a yearly tradition, Lithuania continues with their marathon long national selection, which goes under the name Eurovizijos Atranka.

Tonight, we had the 3rd heat in the Lithuanian national selection, and here another 12 acts competed for staying in the competition and moving forward to a later stage.

The 12 acts that competed tonight in the following order:

Out of the 12 acts, half of the acts that would gather the most points from a combined jury and televote, would qualify to a later round.

The names that qualified from tonights heat are as following:

The 4th heat is scheduled to take place already next week with another 12 acts competing for another 6 spots.

Did #YOU have any favorites among tonights qualifiers?