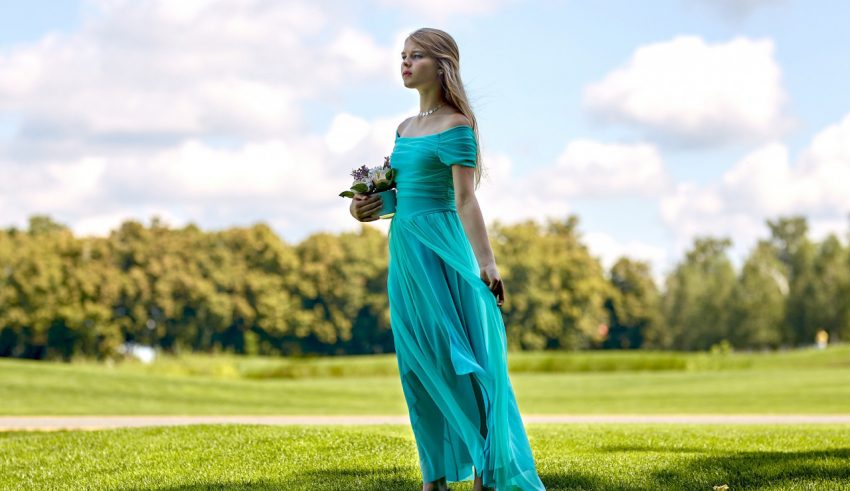 Belarus’s Belteleradiocompany (TVR) announced today that the applicants for Belarus’s national selection for Junior Eurovision 2019 will audition before a professional jury at TVR studios in Minsk today, with the seven to ten finalists to be announced by the end of today, August 20, 2019.

Though no date has been set by TVR for the national final, the winner of which will be selected by a combination of professional jury and televoters, TVR announced that it will take place no later than September 27, 2019.

Belarus is one of two countries to have participated in every Junior Eurovision since 2003 (The Netherlands being the other), and in their first decade recorded two first place finishes, one second place finish, and two third place finishes. Daniel Yastremskiy’s “Time,” Belarus’s entry for 2018 was, in 11th place, the second lowest result for Belarus, and only the fourth to have been in the bottom half. (His dodgy haircut reminiscent of Dean from Gilmore Girls probably didn’t help.)

While we await the seven to ten finalists to duke it out for Belarus, yesterday the National Public Broadcasting Company of Ukraine (UA:PBC) announced the winner of its national selection, performed before a professional jury. The winner, beating out nine other hopefuls, is Sofia Ivanko and her curious jazz-influenced number “Koly Zdayetsia” (“When It Seems”). This is not typical Junior Eurovision fare, with Sofia likely to stand out with her distinctive, more mature voice, and an adult contemporary sound.

Sofia previously entered The Voice Kids Ukraine in 2016, and was mentored by Eurovision 2016 winner Jamala.

All ten national selection finalists for Ukraine were uploaded a couple of days ago, and I invite you to give these a listen as this is an eclectic selection. Don’t be surprised to see a couple of these kids try out for the adult version of Eurovision in the near future.

Eagle eyed views will recognize young Zazarashvili as the young Georgian who crushed The Voice Kids Ukraine 2019 and who also made the semi-finals of Ranina in 2018, the Georgian method of selection for young artists for Junior Eurovision 2019. Ranina 2019 was won by Giorgi Rostiashvili.

Lastly, but only because it’s summer and these sort of announcements fall through the cracks while partying in Miami, Kazakhstan announced two weeks ago that Yerzhan Maksim, a finalist for The Voice Kids of Russia 2019, a competition that was marred due to voting irregularities, will represent Kazakhstan at Junior Eurovision 2019. Kazakhstan’s debut performance in 2018, Daneliya Tuleshova’s “Seize the Time,” came in a respectable 6th and helped Tuleshova become a semi-finalist in the American talent show The World’s Best.

Below is one of the most shared videos from The Voice Kids of Russia, as Maksim took on Celine Dion’s “All By Myself.”

Who has impressed #YOU the most from the four performers selected thus far? Do any of the other Ukrainian national selection finalists impress #YOU over the final choice? Let us know in the comments below, social media, or in our forum.