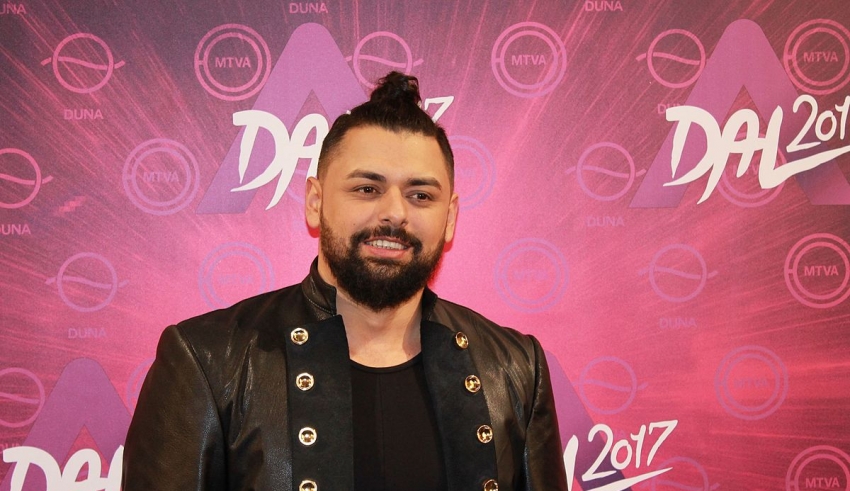 After three heats and two Semi Final shows, the Hungarian National selection show A Dal has come to a close and we have a winner: Joci Pápaiis going to fly the flag for Hungary in Kyiv this May with the song “Origo”.

Out of the original 30 entries, only nine made it all the way to the end. The acts performed tonight hoping to win over first the judges and then ultimately the viewers. In the first round, the jury determinded the top four entries that advanced to the second round. The voting system for the four jurors was different from the method used in the heats and semi-finals. Each juror announced their scores after all songs performed rather than assigning scores following each performance, and the jurors ranked their top four entries and assign points in the following manner: 4 (lowest), 6, 8 and 10 (highest). After the points were tallied, the Top 4 moved on to the Superfinal. The following four acts moved on:

– Gigi Radics “See It Through”

Then it was up to the Televoters, they decided who should win A Dal and ultimately it was Joci Pápaiis who ended up victorious. Representing your country is always a great honor and Hungary has had a pretty impressive run. Since 2011, they haven’t missed a single Final and they’r hoping to continue that trend. Now how do you feel about the Hungarian representative, Thumbs up or down? You can join the conversation HERE and share your thoughts with Thousands of fans from around the world. Below you can listen to the winning song. Enjoy!