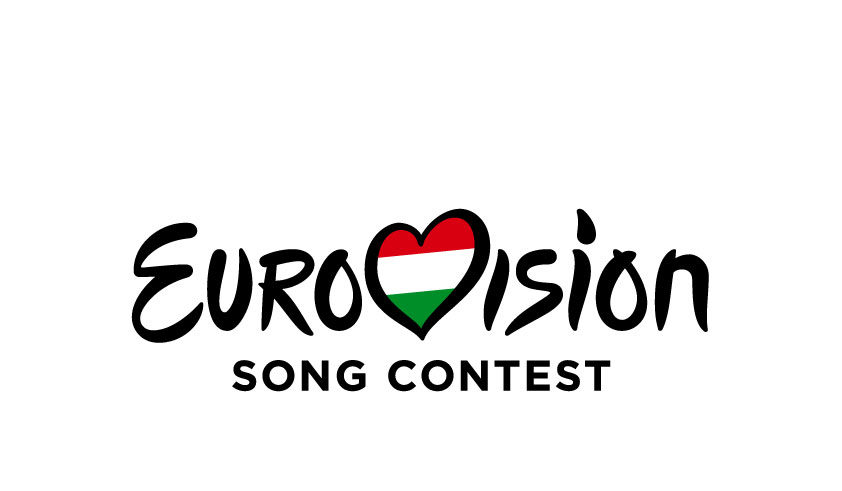 Thunder and lightning, it’s getting exciting.

Today is the first day of October and we’re finally getting some new information, although from Reddit, so take this with a lot of caution.

Apparently Hungary is back in the game as the rules for the former, and maybe upcoming, national final, A Dal, were published and immediately deleted. There it was stated that the show will be used to select the next Hungarian representative for the Eurovision Song Contest 2022, and it was claimed that it will be held in Turin, Italy on the 17th, 19th and 21st of May.

So we didn’t just get the news about the possible return of Hungary, but also about the host city and the dates for the 66th edition of Europe’s favorite TV show.

Is it true? (Is it over? :D) We’ll just have to wait and see. Hopefully the organizers and the EBU will reveal the official host city soon.

We know you don’t need reminders as to who won it this past May in Rotterdam, but it’s Friday evening, so you should rock it out!

Once again, we are giving you a heads up that these are solely rumours and not official information.

Hungary’s last participation was back in 2019 in Tel Aviv when Joci Papai ended up 12th in the First semifinal.

What do #YOU think about these rumours? Do #YOU think any of this is true?
Tell us all about it in the comments below or at our FORUM!