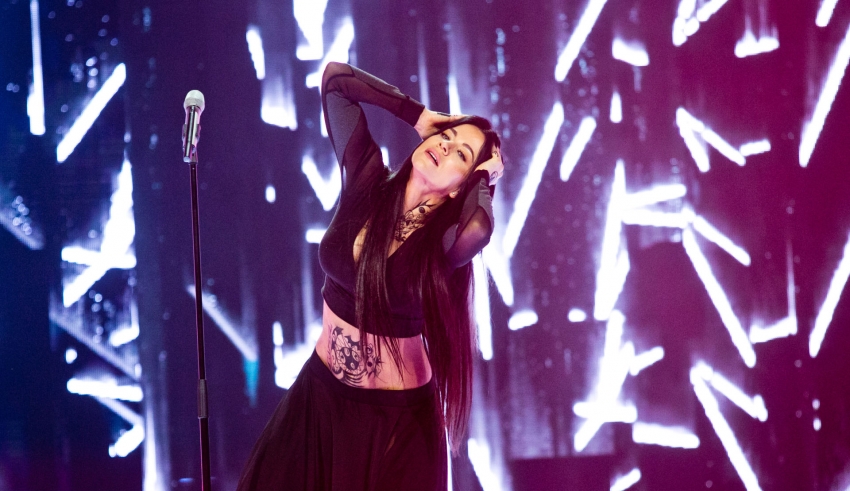 Quarter Final 1 of Eurovizija 2017, the Lithuanian national selection for the Eurovision Song Contest, has concluded this evening with four acts qualifying to the Semi-Final on 4th March.

In tonight’s show, 8 of the 16 Eurovision hopefuls who qualified from the heats of the two previous weeks sang to impress both the jury and people of Lithuania. As in recent years the results were decided by a combination of a jury of Lithuanian music professionals and a public televote. Each with 50% of the vote. The Lithuanian jury is comprised of LRT executive Darius Užkuraitis, musicologist Ramūnas Zilnys, opera singer Nomeda Kazlaus, and conductor Gintaras Rinkevičius.

Grand Final not to take place in Vilnus

The desire to ‘decentralise’ the selection format from Vinius is an attempt by LRT’s executives to try and turn ‘Eurovizijos’ into more of a national musical event, rather than just a simple Song Contest. To achieve this goal, LRT have announced that during the final, as well as the six Eurovision hopefuls battling it out, there will be appearances by several other current Lithuanian musicians, turning the whole show into a celebration of current Lithuanian music.