Home 2020 It’s all good! Vincent Bueno to represent Austria with “Alive” at Eurovision 2020! 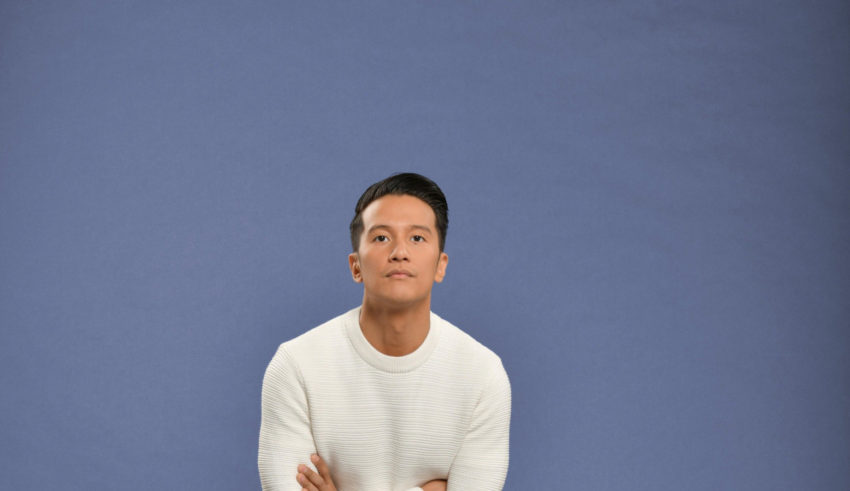 “Alive,” which will be released shortly before the song submission deadline in early March 2020, will have “personal hashtags” as a theme, with drawing positivity from within tying these hashtags together.

Say hey to Vincent, who will represent Austria in Rotterdam!🇦🇹@ORF have selected the Viennese singer-songwriter to perform "Alive". His song will be released later next year🎵

With Bueno’s selection, Austria have again changed tack at Eurovision, opting for an artist with up tempo dance numbers after 2019’s PAENDA, who did not make the Grand Final with the slower, ambient experimental entry “Limits,” and 2018’s 3rd placed Cesar Sampson and his suave and soulful “Nobody But You.”

Time will tell is Bueno’s “Alive” is a success or not, but there is no denying Bueno is an experienced performer who is not lacking in confidence.

“My happiness comes from deep within,” said Bueno. “It is something that no fame or money in this world could ever give me. I would like to use this energy purposefully.”

It is not clear if Bueno will write “Alive” himself, but he certainly has the training and experience for it, having mastered four instruments by the time he entered conservatory in Vienna at age 18. Most of Bueno’s works are written by him.

And regardless of result at Eurovision 2020, we know that at least Bueno’s approach to the event in Rotterdam will be to treat it like a party and a positive experience.

What do #YOU think of Vincent Bueno representing Austria at Eurovision 2020? Do #YOU think he’ll get Austria back to the Grand Final? Let us know in the forum, on social media, or in the comments below.

Polls closed at noon CET today on the Dansk Melodi Grand Prix 2020 website, and the three …