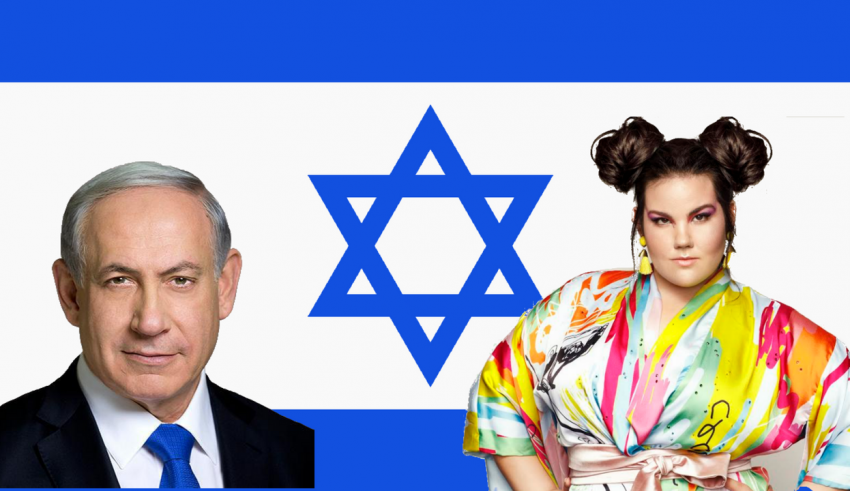 The news keep coming in. Earlier today, we reported on the EBUs response regarding Israel possibly giving up hosting rights.

The Israeli Haaretz reported that Benjamin Netenyahu has threatened to shutdown the Israeli national broadcaster KAN, should they fail to pay the 12 million Euro Guarantee. This payment is needed to ensure that Israel can host the contest in 2019.

Senior officials at the Ministry of Finance have stated that the Israeli Prime Minister will pass a law shutting down the broadcaster should KAN fail to pay the deposit required by the EBU.

Previously, Gil Omer, chairman of the board of the broadcasting corporation, contacted the Israeli Prime Minister Benyamin Netanyahu and threatened to forfeit the Eurovision Song Contest 2019 hosting rights in Israel to the European Broadcasting Union (EBU).

The original deadline to transfer the funds was set for August 1st, the EBU granted an extension giving a new August 12 deadline which we are promptly approaching. The office of the Prime Minister responded to the comment, advising that additional funding should not be given to the broadcaster by the government and that it is up to KAN to come up with the Guarantee.

If KAN fails to come up with the deposit and government refuses to provide additional funding, the broadcaster will either have to give up its hosting rights or the EBU may take it away from Israel.

According to Haaretz, KAN is not willing to take out a loan to pay for the guarantee. The media outlet states that in the event of a war in the region or another event, the broadcaster would be heavily in debt and susceptible to political interference.

It is believed a bill to to shut down of the broadcaster is unlikely to pass. Prime Minister Benjamin Netanyahu previously tried to interfere in KANs operations, seeking control over certain aspects of the brodcast, including the News aspect. The Attorney General ruled against the Prime Minister’s efforts to close down the broadcaster before it even began broadcasting.

Should a bill to shut down the broadcaster be introduced, it is believed that the bill would only a have small chance of passing. The Attorney General has previously ruled against the Israeli Prime Minister during his previous attempts to restrict the way in which the national broadcaster operates, as well as close it down before it began broadcasting. But it does show the government’s effort to put pressure on the broadcaster to resolve the issue on their own. This battle between these two entities has been going on before Eurovision was even in the picture, but it definitely escalated further and things look more and more dire by the hour.

Israel has one day left to pay the Guarantee. Stay tuned for further updates on the developing story.