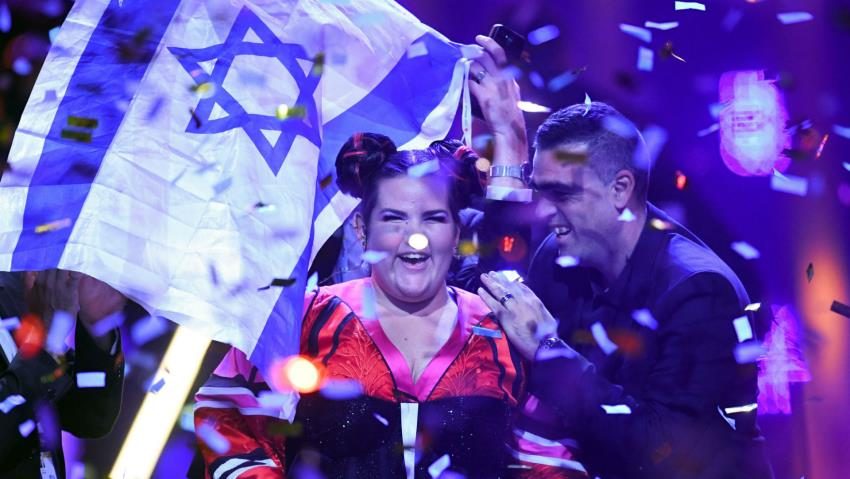 UPDATE (6:16 PM CET): KAN has now officially confirmed that it will pay the 12 Million Euro guarantee. It is believed that they will take a loan to pay for Guarantee and that the Finance Minister will cover the cost should Israel lose the right to host the contest. Please read below for additional information

Yesterday, we reported on the EBUs response regarding Israel possibly giving up hosting rights.

The Israeli Haaretz reported that Benjamin Netenyahu has threatened to shutdown the Israeli national broadcaster KAN, should they fail to pay the 12 million Euro Guarantee. This payment is needed to ensure that Israel can host the contest in 2019.

Previously, Gil Omer, chairman of the board of the broadcasting corporation, contacted the Israeli Prime Minister Benyamin Netanyahu and threatened to forfeit the Eurovision Song Contest 2019 hosting rights in Israel to the European Broadcasting Union (EBU).

The newspaper Haaretz is now reporting that the crisis surrounding Israel’s hosting of Eurovision 2019 has been resolved as both parties have come to an agreement.

KAN is expected to take a loan of $13.5-million and meet the financial liabilities set by the EBU. The Finance Ministry will commit to cover the loan amount if the competition is ultimately not held in Israel due to circumstances outside of the broadcaster’s control such as war or boycotts.

The broadcaster is denying such agreement is in place when asked by Haaretz for an official statement so this is not an official announcement.

The original deadline to transfer the funds was set for August 1st, the EBU granted an extension giving a new August 14 deadline which has now passed. We are awaiting an official announcement from the broadcaster or the EBU in the  near future so stay tuned for that.