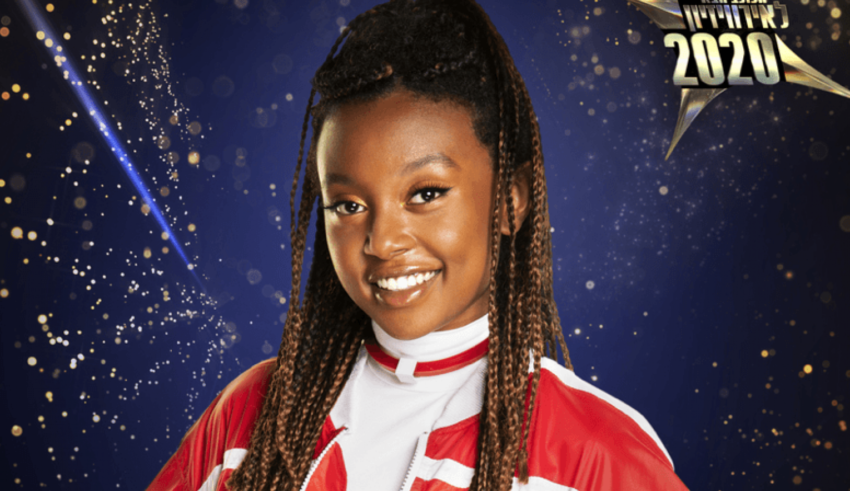 The names of the four songs that Eden Alene will perform to decide Israel’s 2020 Eurovision entry have been revealed.

Out of the 248 songs submitted with the goal of being the perfect entry, a final four have been chosen for the winner of this year’s HaKokhav HaBa L’Eurovizion (The Next Star for Eurovision) to perform at a final selection show. These are:

Beger and Medalie previously worked together to produce Netta Barzilai’s “Toy”, the 2018 winner of the Eurovision Song Contest, and to date, the most viewed Eurovision song on YouTube ever.

In a statement to Israeli news outlet Walla, Eden said, “I am very happy about the committee’s choices. Four songs were selected that I really connected with from the first hearing and I’m really waiting to start working on them”.

The songs will be released on February 27th, six days before the selection show. HaShir HaBa L’Eurovizion will be held on March 3rd, where this year, the Israeli public will also be able to have a say in the song that represents them, with the voting now split between a professional jury, a judging panel, and a televote.

Which song are #YOU most looking forward to hearing from Eden Alene? Let us know on our forum HERE, or join the discussion below and on social media!