Home 2020 Switzerland: Artist & song to be presented on 4th of March 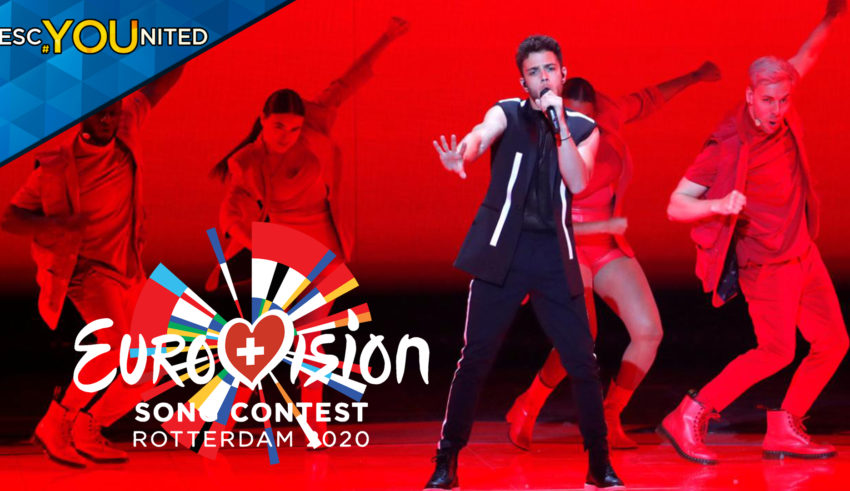 Why change a winning formula? Swiss national broadcaster (SRF) has finally given us a date and on the 4th of March, we will finally know, who will succeed Luca Hänni.

Back in 2011, after multiple bad placements, Switzerland opted with Die Grosse Entscheidungsshow, which was seen as the way to go, especially after they qualified the first year the show launched.

However, with the years, the shows still failed to produce great results, but still created fans favorites. The show lasted from 2011 until 2018 and during those years, Switzerland only qualified in 2011 & 2014 and as mentioned before, with 2011 being a last place in the final. Other than that, it also resulted in 2 last places in the semi-finals in 2015 & 2016.

Rumors about who the potential candidate for Switzerland hasn’t really circulated yet, but the rumors turned out to be correct last year, when they all pointed to Luca Hänni.

It has been stated however, that SRF have chosen the song and singer, so pretty the remaining things are all about getting things ready, such as promotion, a music video, training choreography etc.

Once again, set a cross in your calendar for the 4th of March, since that’s when we’ll know the Swiss song for 2020. How or when on the day is still unknown, but most likely it will premiere on official Eurovision Youtube channel.

Until then, feel free to re-watch Luca Hänni‘s performance from Tel-Aviv of his song “She Got Me“, which finished 4th in the final with the combined jury and televote scores of 364 points.

Do #YOU think Switzerland can reproduce another successful hit or do #YOU think it was a one time deal for Switzerland? Join us on our forum HERE or visit our social media sites and share your thoughts.