Home 2020 Estonia: The six qualifiers from Eesti Laul Semi-final One have been decided! 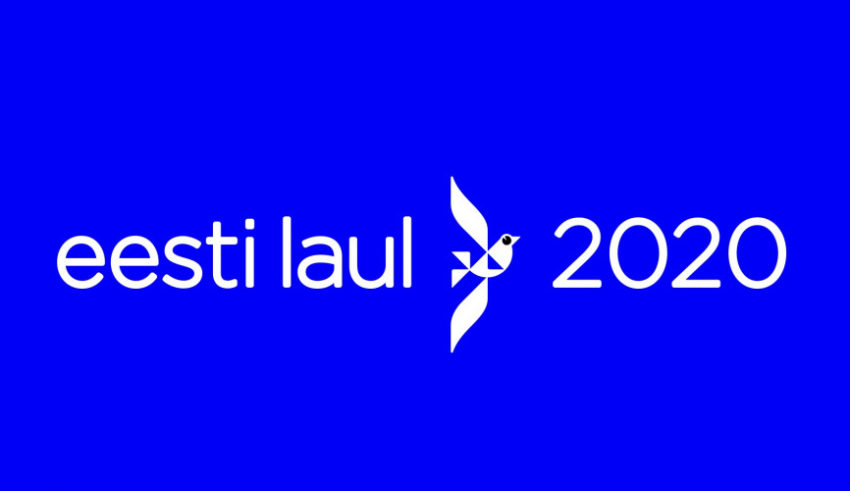 The songs in Eesti Laul were the first to break in the 2020 season, as they were released back on November 30th, 2019, but the first semi final did not take place until tonight. For reference, the songs for Festivali i Këngës 58 were not released until December 9th despite being the first national selection to take place. Tonight, 12 hopefuls took the stage hoping to qualify and move on to the final show.

This semi-final took place outside of the normal Eurovision window – a thursday night at 18:30 CET. Based on the attendance in the studio and the performances from the artists, no one seemed to mind! Of the 12 acts assigned to this semi-final, only 6 of them would pass through to the final show. The artists and songs in semi-final one were:

After a quick hour of back to back performances, the voting recap played and we heard some friendly banter between the hosts and some contestants. Very quickly results were released and four lucky acts were selected by a combination of the jury voting and televoting to go on to the final. Those acts were:

The second round of voting then opened, which would determine two more qualifiers utilizing the televote only. The acts chosen to join the final based on the public vote were:

That means that Stefan, Rasmus Rändvee, Anett Kulbin and Fredi, Egert Milder, Synne Valtri & Välihar, and Laura Põldvere will perform again in the grand final of Eesti Laul. On Saturday 12 more acts take to the stage to compete in the second semi-final, and another 6 acts will move on to the grand final. The second semi-final will be aired at 18:30 CET on February 15th. The final of Eesti Laul will not take place until February 29th.

What do #YOU think of the six qualifying songs? Did Estonia make the right choice? Let us know your thoughts in the comments, on social media, or on our forum!