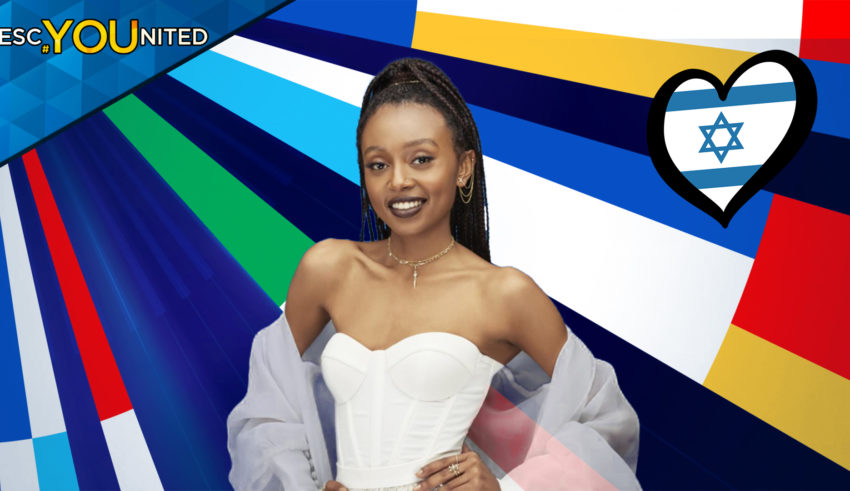 4 songs, but only 1 can be sung by Eden Alene, tonight was the night where Israel would pick the song, that would represent last year’s host nation in Rotterdam.

This selection marked the first time, since 2013, that the public got to select both the singer and the song. Eden Alene was chosen to represent Israel at the upcoming contest, when she won HaKokhav HaBa L’Eurovizion last month.

A few days ago, 4 candidate songs were released, and tonight decided, which song among them, would be sung by Eden. These were the following 4 songs:

Kobi Marimi was also present at the selection show, where he performed for the public, and of course he also gave a performance of his song “Home” and in general a entertaining show of his own.

The song selection was decided by a jury and a public televote, and at the end of the show, the results were revealed as follow:

This means that Eden Alene will sing “Feker Libi” in Rotterdam, in the second half of the first semi-final. This will also mean, that for the first time ever, there will be Amharic lyrics present at the contest.

The song is produced by Israeli Eurovision veterans, such as Doron Medalie (songwriter of “Toy” in 2018), Idan Raichel & Yinon Yahel.

What do #YOU think of the Israeli song and do #YOU think Israel can snatch another victory this soon after their latest? Let us know what #YOU think on our forum HERE or on any of our social media sites