Home 2019 Israel: Dana International will perform at Eurovision in 2019 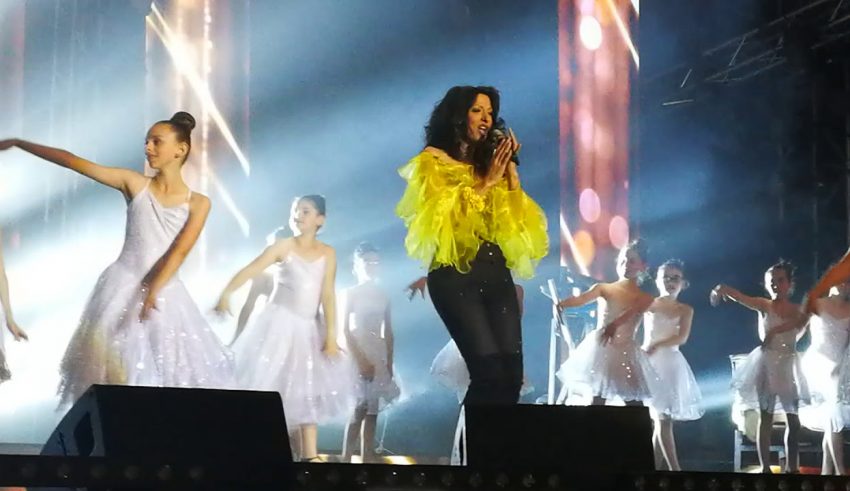 Dana International, who won Eurovision for Israel in 1998 and also represented the nation in 2011, has confirmed to an audience in Israel that she has been invited to perform during Eurovision 2019.

According to the JC, the performer will be involved with proceedings in Tel Aviv, and further emphasised that it is irrelevant where the contest is held as she won in “Birmingham, not London” in 1998.

In her time with an audience at Limmud, a British Jewish educational charity, she also details her struggles with perceptions of Israel during her participation, and how she used this to her advantage.

#YOU can read the full interview in the link above.

Not many further details have been revealed about performers and the format of Tel Aviv’s hosting of Eurovision 2019, but we can expect many indicators of Israel’s rich history in the contest! It has also been suggested that 2018 runner-up Eleni Foureira would be invited to perform at the contest.

Are #YOU excited by Dana International making an appearance in Tel Aviv? Share your thoughts on this story on our forum HERE or join the discussion below and on social media!