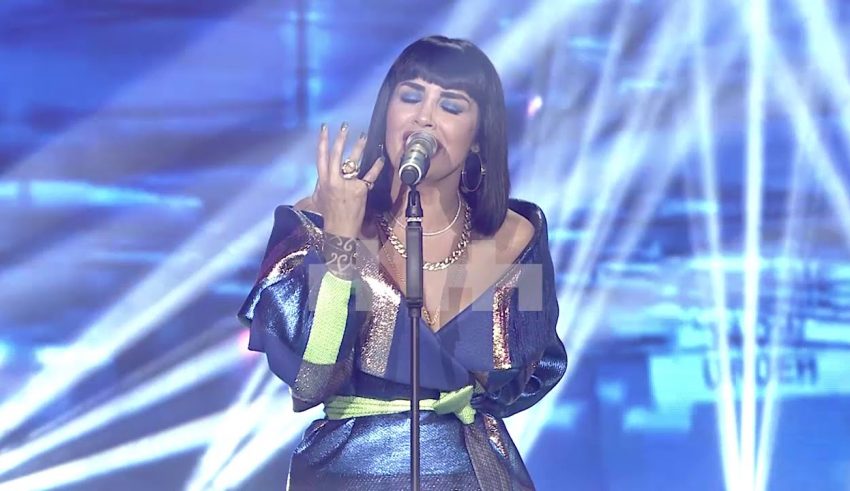 On Saturday, Albania became the first country in the 2019 Eurovision Song Contest to select their song in a national selection, as Festivali i Këngës concluded.

It was Jonida Maliqi’s “Ktheju tokës” which won out in the end, and the 36 year old performer from Tirana will fly to Tel Aviv in May to defend the Balkan nation’s honour at the contest, following in the footsteps of Eugent Bushpepa.

And they are some big boots to fill – Eugent achieved the best Albanian result for six years with 11th place in the final in Lisbon. However, this was also the first time since 2015 that Albania had reached the final of the contest.

While we do not have anything this year to compare “Ktheju tokës” with, we wanted to know how #YOU felt about the song compared to previous Albanian attempts in Eurovision. So, we took the five most recent entries (including 2019) to pose the question – how does Albania’s 2019 entry rank amongst the country’s recent attempts?

#YOU can have your say by voting for your favourite of the five entries below, and we’ll reveal just how this year’s Albanian entry stacks up very shortly!

What do #YOU think of Albania’s entry this year? Discuss all things Albania on our forum HERE, join the discussion below in the comments or share your thoughts on social media @ESCunited!