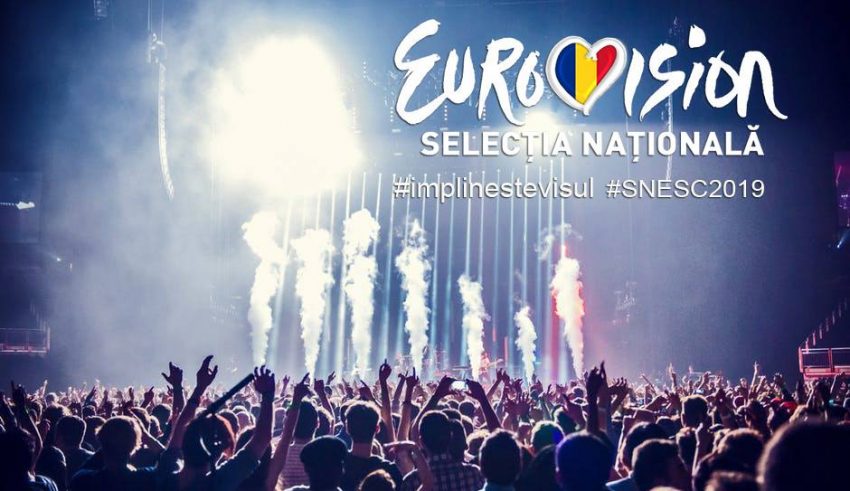 Following the announcement of the participating artists and their songs for the Romanian selection, Selecția Națională, a lot of the artists seem to have jumped the gun and released their potential Eurovision entries, including those of 2006 entrant Mihai Trăistariu (M I H A I), 2003 entrant Nicoleta Alexandru (Nicola), America’s Got Talent performer Laura Bretan and pop singer Xonia.

We have collated all of the revealed entries so far, and #YOU can listen to eleven of the 24 entries below;

It is currently unknown when the remainder of the participating entries for Selecția Națională will be revealed, but rest assured we will bring #YOU all of the entries once they have been revealed!

Which of the announced songs is your favourite? Share your thoughts below in the comments, on our forum HERE or join the discussion on social media!