Home 2017 Iceland: Linda Hartmanns – Inspiration came when I was in South Africa 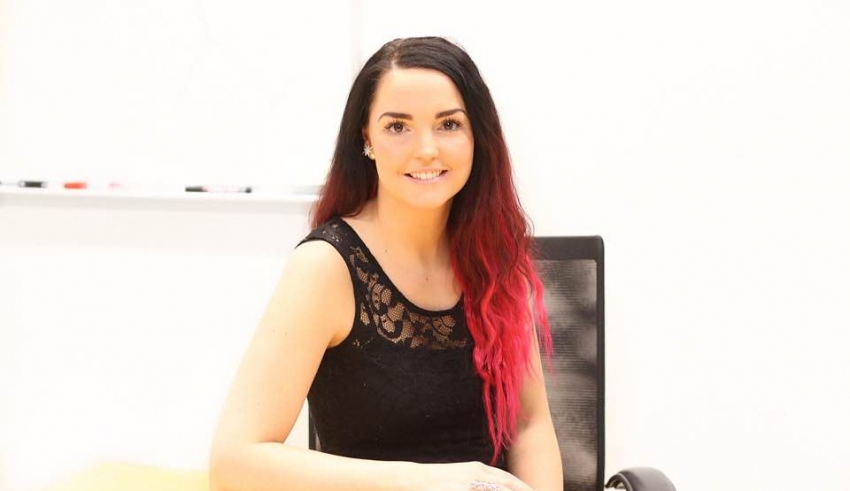 Iceland will continue the search for their next representative this Saturday, when six more acts will take the stage.

One of them is Linda Hartmanns, who will sing Ástfangin.

Linda, how would you describe yourself in just two short sentences?

I’m loving and caring, kind, honest and ambitious. I love my kids, husband, family and friends and have so much more love to give which I put in my music.

Since you cowrote your entry, can you tell us what was the inspiration for it?

I wrote the song after I came back from a three-weeks trip to South Africa with my mother and sister, who was adopted there and the English lyrics just came with the song. I was so inspired in South Africa because people there were so captivated by my singing and I brought that energy back home with me and started writing as soon as I got back. This song was the first one I wrote after the trip and my mother helped me write the lyrics in Icelandic.

You’ve participated in the Icelandic edition of the Voice, where Svala was one of the judges. How will it be competing against her on the same night?

At first I thought it might be strange, but the more I’ve though about it, the more I realize that it doesn’t matter at all and it’s actually pretty great.
I just have to think of it as a privilege to get to compete against her in such a big competition with my own song.

There are a few, but I have to say “Euphoria”.

Would you be so kind to tell our readers something interesting about yourself?

Well there’s a lot I would love to say. ?
I lived in South Africa for 5 years and I have a sister that was adopted there.
I’m married and I have 4 children. I was 18 years old during my first pregnancy. ?
I always put myself in other people’s shoes when I’m writing lyrics to my own songs, maybe because I’m afraid of writing lyrics from my own heart and experience.
The first thing i ALWAYS do when I wake up is pee! ?

Do you have any message for escYOUnited followers and Eurovision fans?

Thank you so much for all your love and support! I promise, I’ll do my best in Söngvakeppnin on the 4th March and let’s hope I get to go to Kiev!!!
Lots of love to you all and greetings from Iceland!!! <3

What do YOU think of Linda’s song?