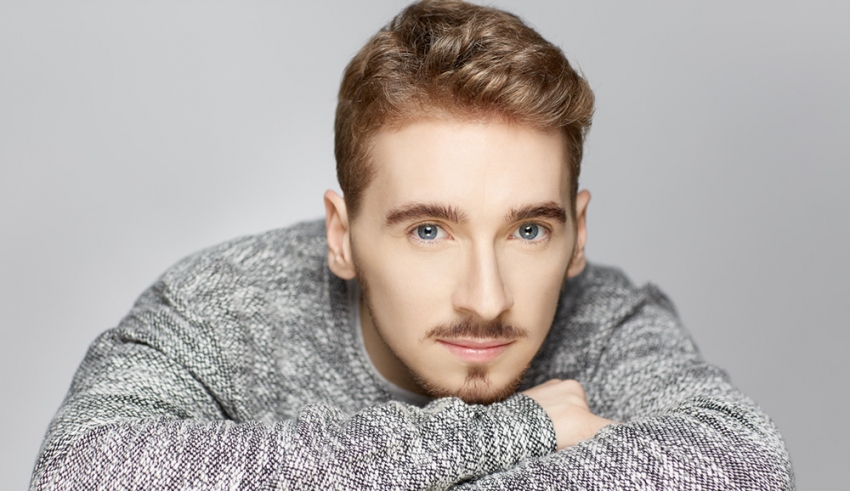 This morning, Nathan Trent has officially released the song that he will be competing with in the upcoming Eurovision Song Contest in Kyiv.  Running on air was first released during the radio show Oe3hitradio.

Later in the morning, ORF held a press conference where Nathan released the music video. During the press conference it was also announced that Nathan will attend to 3 preview parties which will be held in Amsterdam, London & Tel Aviv

You can watch Nathan’s  official video on this link below: