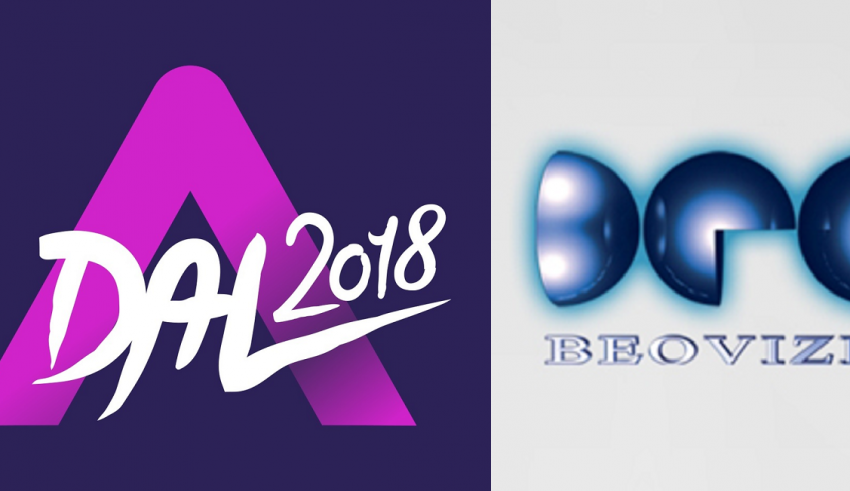 Lots of fans were on pins and needles regarding Hungary’s participation in Lisbon, but the news finally came in today as MTVA, the Hungarian national broadcaster, confirmed that they will be present in Portugal and that, once agian, their representative will be chosen via national final – A Dal.

Since its introduction in 2012, Hungary has qualified on every occasion and earning three top ten places.

This year Joci Papai went to Kyiv with Origo,

Serbian broadcaster opted for internal selection in last two contests, but this summer RTS decided to make an open call for songs.
In the published rules it was unclear if there will be a national selection, but in an interview, head of entertainment, Ms Olivera Kovačević, confirmed that the old school format will be used – Beovizija. It is expected to be held in February with 10 participants. Depending on sponsorship and general interest it could be held either in Sava Center, either in RTS’ studios.

Beovizija was held since 2003 and last time being in 2009, with Marko Kon and Marko Nikolić as winners with the song Cipela (Shoe). They finished 10th in the second semifinal in Moscow, but as the jurors picked the tenth finalist, they didn’t qualify for the final.

Tell us what songs from A Dal and Beovizija #YOU did like the most.