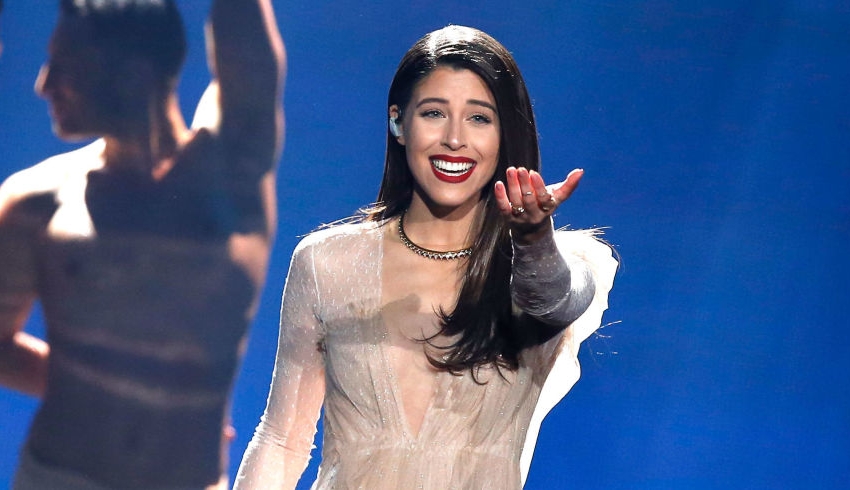 The Greek broadcaster ERT has announced upcoming changes to the National Final Ellinikós Telikós for the Eurovision Song Contest 2018.

The show was moved back from February 16th to February 22nd.  Threee acts will compete with one of them winning the honor to fly the Greek flag in beautiful Lisbon, Portugal.

The three acts are:

The songs will be made availabe on the broadcaster’s website on February 12th, 2018.

All songs will be performed live and there will be no juries, it’s 100% televote. It appears that the Greek broadcaster is still closely watching Financials as the record companies in charge of each entry will be responsible to cover all costs of the event, should their song win the National Final.

ERT has previously been criticized for “wasting money” with Eurovision so having the record labels sign an agreement upfront, is their solution to the problem. The amount expected to be paid is expected to be €90,000.

Last year, Demi finished in 19th place with her entry “This is Love”.