Home 2018 Germany: Michael “It’s a big come together and a super exciting show” 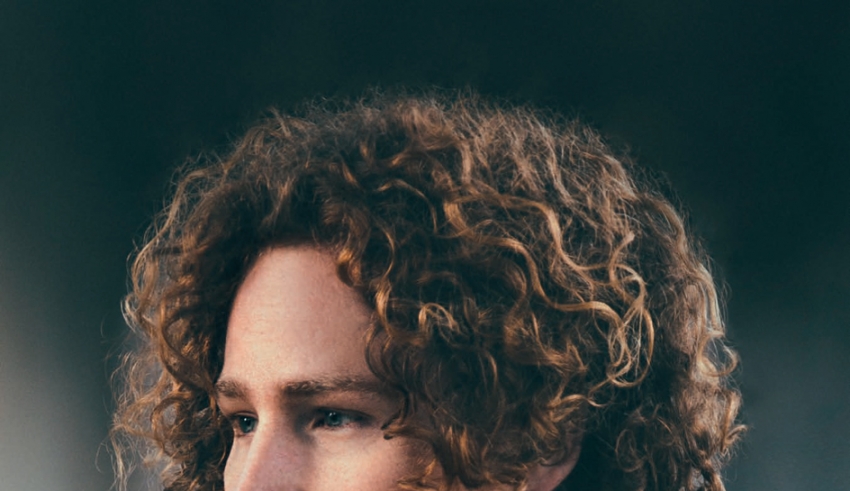 In advance of Germany’s national selection for Eurovision 2018 tomorrow, we spoke with Michael Schulte, who will be competing with his song “You Let Me Walk Alone.” Let’s see what he had to say about his career and his relationship with Eurovision.

Hello! First of all thank you for your time talking to us. How are you? Can you introduce yourself? What can you tell us about yourself?

Hey there! My name is Michael Schulte, 27, a German musician and one of 6 acts in the German ESC preselection. I love food. It’s my big passion. Food makes me happy, can’t deny it. Other than that I of course love to do music and especially play concerts. Now I get the chance to be part of the ESC and I am super happy and thankful about that.

I just find it super cool that there’s a music show that gets so many countries together. I always loved to get to hear what other countries like in music. It’s a big come together and a super exciting show. I really liked last year’s winner, and as I am also Danish-speaking, I loved the winning song “Fly on the wings of love / Smuk som et stjerneskud”. Of course seeing Lena win was a great year! Also loved Texas Lightning in 2006.

Who are the musical stars that you follow a lot?

Gaining so many followers and views on YouTube is a big success. Also having more than 1.2 million plays a month on Spotify from all over the world is such a good feeling. And also getting into the final show at The Voice of Germany in 2012 of course was a big thing for me!

Probably that Germany isn’t the country that most of my listeners come from. It’s Norway, then Sweden, then the US and UK.

If I’m not on tour or in the studio, I love to just chill at home on a Sunday afternoon and watch a movie.

Always depends on what stage I’m in. There’s basically a circle in a musician’s life: writing songs for a year, then producing these songs for 3-4 month, then doing promo for the release and in between play concerts and go touring. And then at some point after two years it all starts again. Writing songs for a new album and so on. So my typical day isn’t always the same. But I love to get up early and get to work directly. I love a good coffee and to develop new music.

We hope you enjoyed getting to know Michael Schulte; you can give his song a listen below, and be sure to catch him and his fellow candidates tomorrow, February 22nd!

What do #YOU think of his entry and chances in the German national final? Would you like to see him represent Germany?