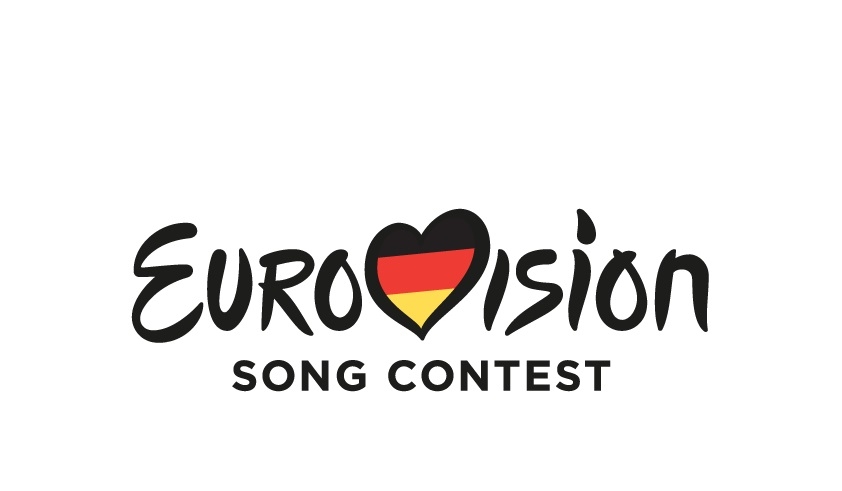 Earlier today we found out who will participated in German national final. Now we will tell you something about every competing act.

Xavier Darcy – He is a 22 years old singer/songwriter from Munich, but he has some British and French roots. This year, he released his debut album “Darcy”, which was in the Top 50 of the iTunes charts. Before this, he had already launched two EPs. He has performed at numerous festivals and was the support act on tours of Rea Garvey and Joris.

Ryk is Rick Jurthe’s stage name. He is 28 and he studied popular music at the Hanover University of Music, Drama and Media. Since completing his studies, he has been working as a composer, singer and producer for projects reaching from film to variety shows. He released several EPs, until 2015 under his old stage name, FOXOS. Since 2016, Ryk has been the musical director and composer for the most successful Europe-wide acrobatic show: “Fireworks of Gymnastics”. He has won several renowned newcomer prizes and has played at numerous international and national festivals. Also, he was in San Marino’s online national final 1in360.

Ivy Quainoo is 25 and she is from Berlin. She is the winner of the first season of “The Voice of Germany”. In 2013 she received the German Music Industry Award ECHO as “Best Artist Rock/Pop national”. She toured Germany with her band for the third time in November 2017. She has been living in New York for the most part for the past two years and is studying at the renowned acting school The American Academy of Dramatic Arts.

Michael Schulte‘s YouTube channel has had more than 50M views and has nearly 200K subscribers. A large portion of his more than 1.2 Spotify stream-accessings each month comes from Sweden, Norway, England and the USA. By now the 27 years old singer/songwriter has successfully released seven albums and EPs. He grew up on the German-Danish border in Dollerup and now lives in Buxtehude near Hamburg. He was also part of The Voice of Germany first season where he ended up on 3rd place.

Natia Todua came to Germany from Georgia to fulfill her dream of living her life as a musician and as a singer. She worked as an au-pair and she now lives in Bruchsal. Natia has just won the 7th season of The Voice by a landslide, earning over 50% of the votes. Before participating on The Voice, she also took part in X Factor in Georgia. She is currently tours Germany.

voXXclub is Munich based band and their style is referred to as “new Volksmusik”. Its members, Florian Claus, Stefan
Raaflaub, Korbinian Arendt, Christian Schild and Michael Hartinger come from three countries and they mix traditional with
modern music and back it up with groovy beats and sounds. Their videos have been clicked on millions of times on the Internet. Their debut “Alpin” went Platinum and they have already been nominated for the German Music Industry Award ECHO three times.

Who would #YOU like to see representing Germany in Lisbon?

Russia: Do we have the first 2022 representative?