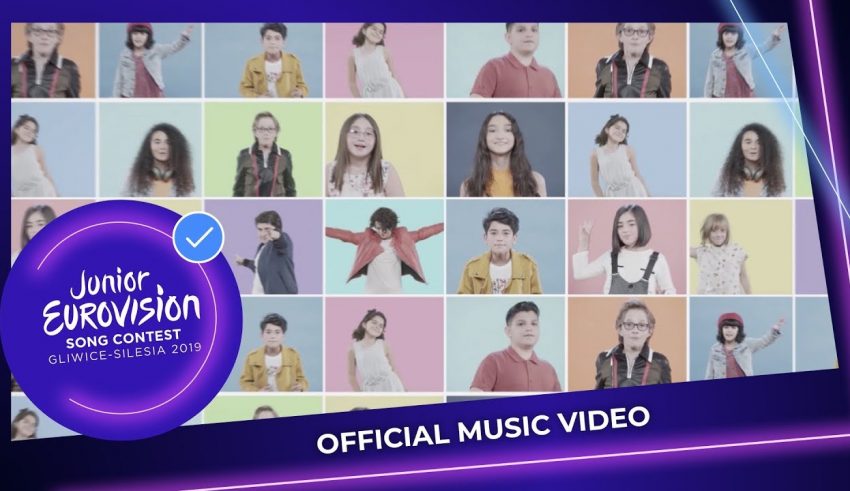 For all those Junior Eurovision fans who were complaining that the contest was being inundated by slickly produced songs appropriate for adult performers, Giorgi Rostiashvili has just the song for you – a fun, jazzy, kid-friendly number titled “We Need Love.” (Or “We Want Love,” or “We Need a Love,” depending on translation.)

“We Need Love” was written by famed Georgian musician and composer David Evgenidze, the head judge on this year’s edition of Ranina, the children’s singing contest that is also used as a national selection for Georgia at Junior Eurovision. Evgenidze was also just announced as one of four judges on Georgian Idol, and will also be either writing the Georgian song for Eurovision 2020 or supervising the songwriting process.

Rostiashvili will be hoping to continue Georgia’s excellent form in the contest – since their debut in 2007, Georgia has the highest number of wins with three victories in 2008, 2011, and 2016, and have also come in second place twice. Tamar Edilashvili came in 8th at Junior Eurovision 2018 with “Your Voice.”

What do #YOU think of “We Need Love?” How do #YOU think Rostiashvili stands out in the field of young contenders at Junior Eurovision 2019? Let us know in the comments, on social media, or in our forum.