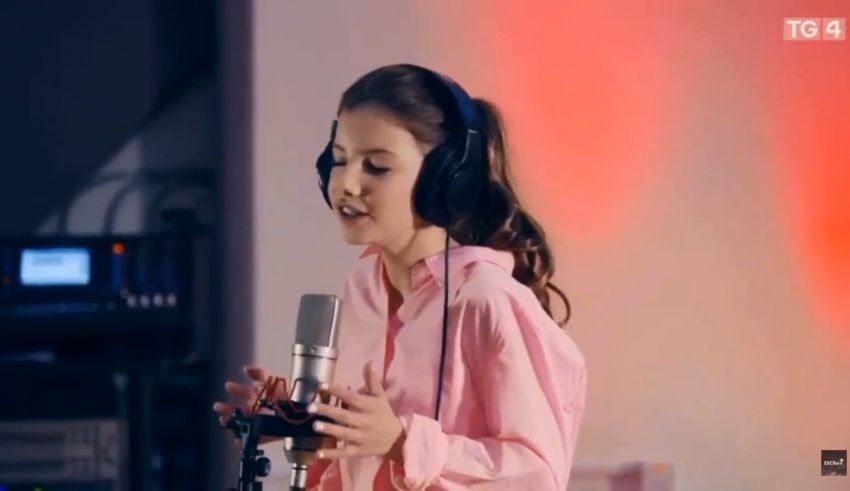 Check out this live performance during the semifinal:

Anna will be representing the Irish shamrock with the song “Banshee”, a mystical-sounding power ballad.

Anna is the fifth person to represent Ireland in the Junior Eurovision contest. Ireland, who joined the JESC family in 2015, achieved their best result of 10th place in 2016, with Zena Donelly’s “Bríce ar bhríce”.

What do #YOU think about the Irish entry? Are #YOU excited about the upcoming Junior Eurovision Song Contest? Let us know in the comments, on social media or on our forum HERE.