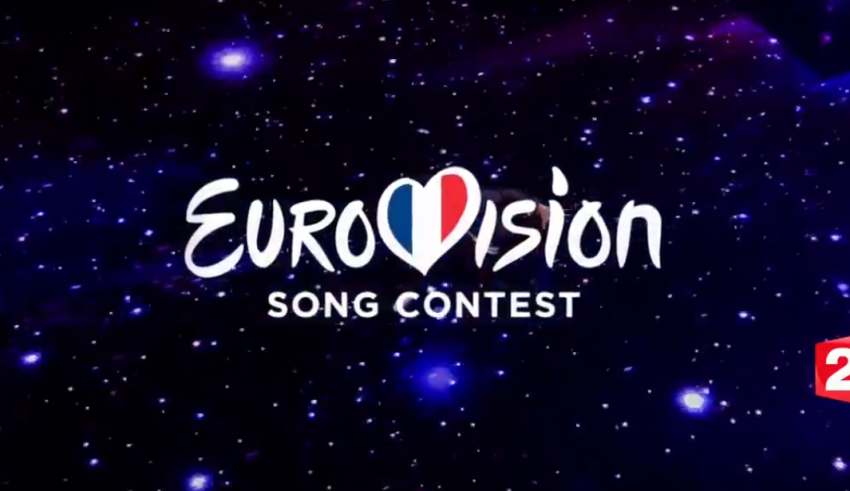 While France’s recent history in the contest has been varied and unique, perhaps moreso than any other competing nation, the Big 5 country has struggled for form in the contest, having finished in the top ten just twice in the past 15 years. However, recent choices have turned it around somewhat, with Amir’s 6th place in Stockholm and Alma’s 12th in Kyiv ensuring France has become competitive again.

Now, to consolidate this, France 2 has confirmed it will be holding a national selection for the first time since 2014 with submissions open to the public, in the hopes of finally finding another French victory after 40 years.

In a press conference this morning, the French broadcaster confirmed that Destination Eurovision would be the show to choose France’s entry for Lisbon, with roughly 15 songs expected to make the lineup of the show.

Submissions remain open for any interested parties until 30th November. No rules have been set in place forbidding foreign artists or performers from submitting entries for the contest in a surprising move. An international jury, French jury and televote combination will help to decide the next French Eurovision entry.

#YOU can watch a trailer for the show below;

Who would #YOU pick as your dream French artist? Join the discussion on our forum HERE, below and on social media!